Louisa, Ky. — Lawrence Co. ( 11-5 ) snapped a four game losing streak with back to back victories and will play for the Class 2A section championship.

Eli Fletcher, Will Lafferty and Blue Fletcher all homered in the extra inning victory over Belfry. Lafferty also picked up the game winning hit as well. 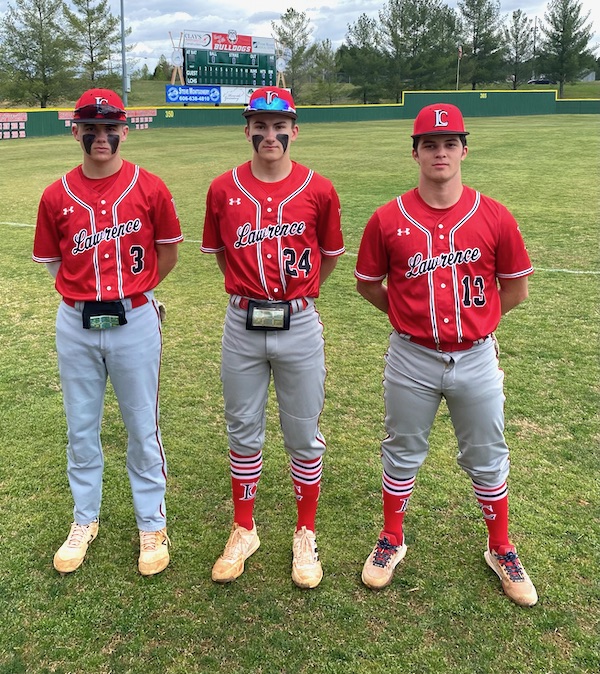 LCHS Superintendent Dr. Robbie Fletcher threw out the ceremonial first pitch to his son Eli before the Floyd Central game. 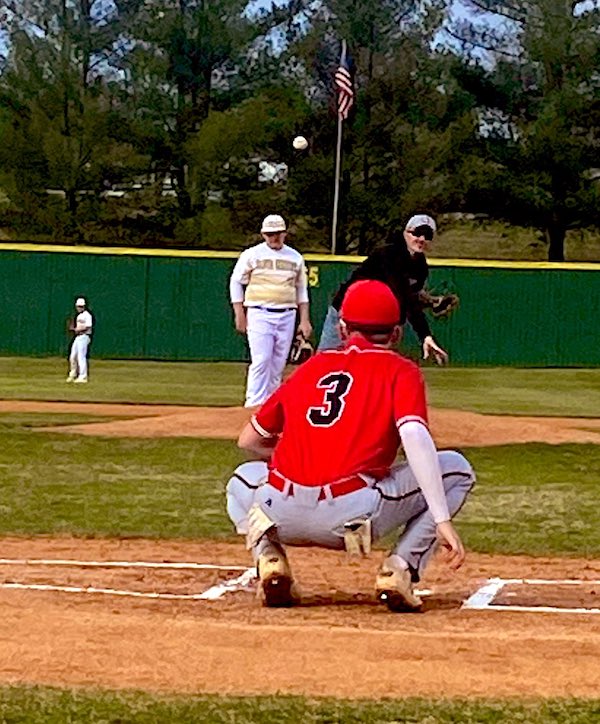 Blue Fletcher went two innings and gave up three hits and one run to get the win. Talon Pollack pitched two scoreless innings and Eli Fletcher worked perfect fifth inning to close it out. 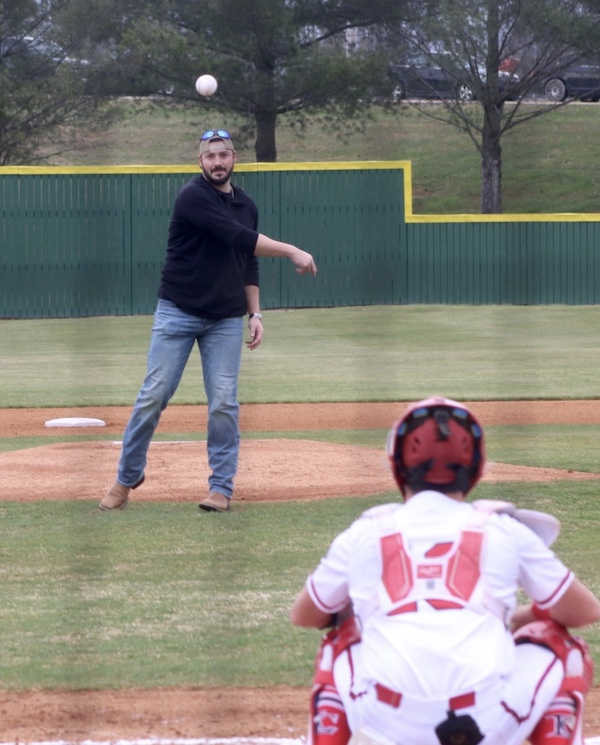 Will Lafferty blistered a line drive over the center fielder’s head to score Nick Collinsworth in the bottom of the ninth inning to beat Belfry in the first round of the Class 2A section tournament at Randy Keeton field.

Lafferty also homered as did Blue Fletcher and Eli Fletcher in the victory.

The Dawgs will face Rowan Co. ( 15-4 ) in the championship game at 6:00 on Thursday after the Vikings defeated Pike Co. Central 10-0 in the first round on Monday and Magoffin Co. 15-0 in the semifinals on Tuesday. Winner will advance to Owensboro for the Class 2A state tournament.

“… Against Floyd Central we had a better mindset to come out and take care of business. Blue Fletcher looked as good as he has all year on the mound which is a great sign for us. Several guys had nice nights offensively which hopefully is a sign of what we really are.”

“… Belfry is a legitimate regional contender. I’m not convinced our kids had that on their radar coming into that first round matchup. But I can guarantee they do now. It was a great team effort. Got down early and we battled back even through some adversity.”

“… Luke was a little under the weather so we had to go to Jake pretty early and Jake did a fantastic job to keep us right there, And after we were able to tie it late it was easy choice to go to Bryce. When we go to him we feel like we are not going to lose no matter who the opponent is.”

“… Down south last week – we sort of lost our direction when it comes to an offensive approach and we’ve really tried to hone in on that this week.”

“… Will Lafferty had a great night for us throughout the game with none bigger than a walk-off in the bottom of 9th inning.”