BULLDOGS HAVE WON EIGHT IN A ROW; WILL PLAY PIKE CENTRAL FOR CLASS 2A SECTION TITLE THURSDAY

Louisa, Ky Lawrence Co. ( 14-2 ) will play for a Class 2A section championship after wins over Belfry and Floyd Central.

Allie Triplett has pitched well in both games this week. 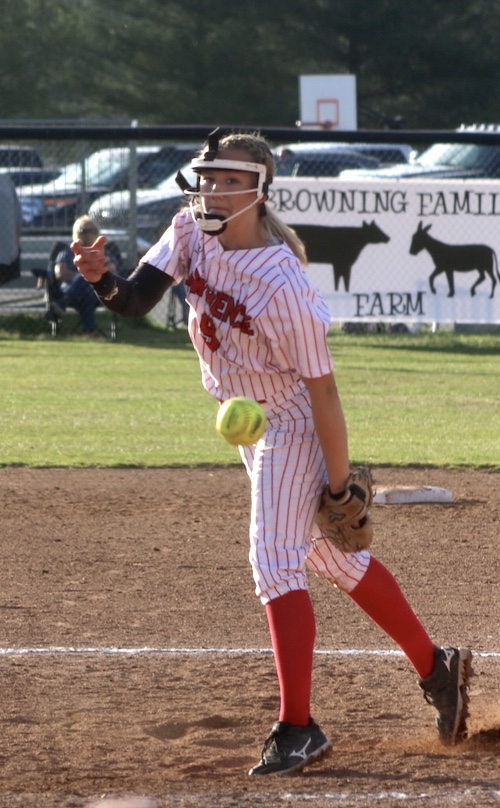 Allie Triplett worked four scoreless innings of relief to get the victory. She also had two hits and scored twice.

Kensley Feltner homered for the second straight game as the Dawgs overcame a three run deficit, Bree Jones and Shelby Blevins had two hits and drove in a run each, Ella Fitzpatrick singled, Abby Nelson and Emalyn Kitts scored a run each.

Allie Triplett worked two scoreless innings to get the win. She allowed one hit and walked two, Also drove in a run offensively. 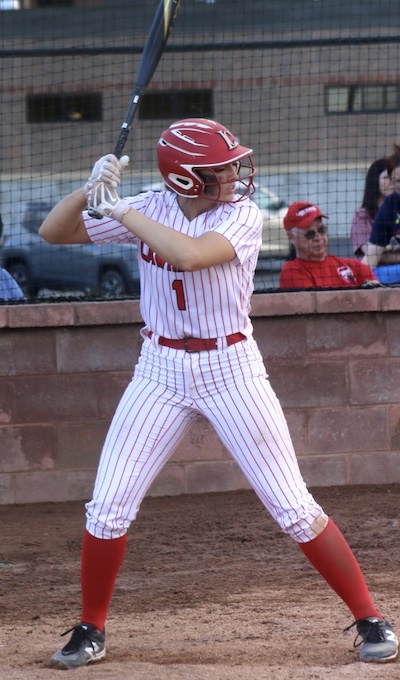 The Dawgs will return to action at 6:00 Thursday in the Class 2A section championship game against Pike Co. Central ( 14-5 ) after the Hawks beat Rowan Co. 5-0 on Monday and Magoffin Co. 8-4 on Tuesday.

Bree Jones has been steady all season from her leadoff spot. 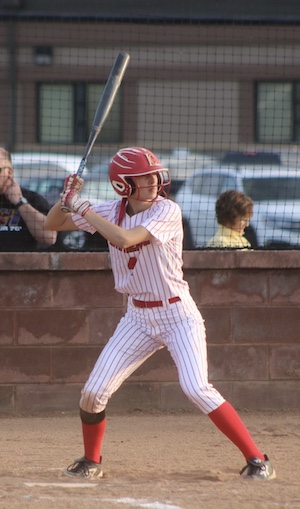 “… We managed to come out of both games with wins, but I feel we are slowing down and I need to find a way to fix that. A great week at Myrtle was nice but now we have a bigger goal in mind and that’s winning the Class 2A sectional versus Pike Co. Central. We have got to play better than we have the last two games to win the championship game.”