NOAH SAYS ALOHA FROM HAWAII AS HE COMPETES IN AMERICAN IDOL 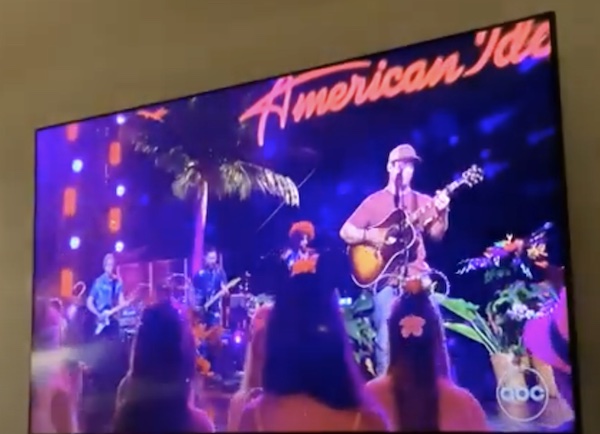 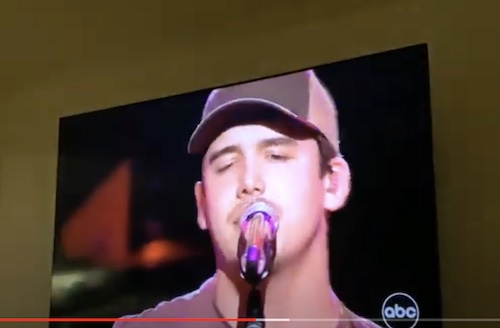 American Idol has been in Honolulu, Hawaii at the Aulani Resort for the last week. And Lawrence County’s Noah Thompson has been there ‘riding the waves’.

Last night on ABC’s AI Noah Thompson, Louisa, Kentucky native sang “Blue Side of the Mountain” by the SteelDrivers. It was a solid performance by the country singer who said it reminded him of home. All three celebrity coaches remarked on the quality of Thompson’s voice and sound. They all stood and clapped for his performance.

The voting was over at 6AM this morning and the results can be seen on ABC Sunday April 17, 2022 on American Idol at 8PM eastern. Two singers will be going home after the votes are tallied.

Noah Thompson can go all the way!! 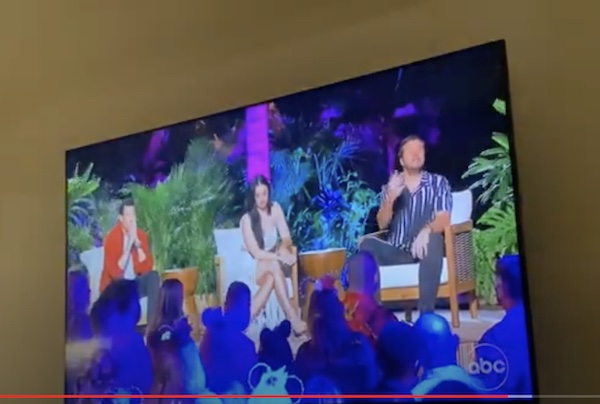