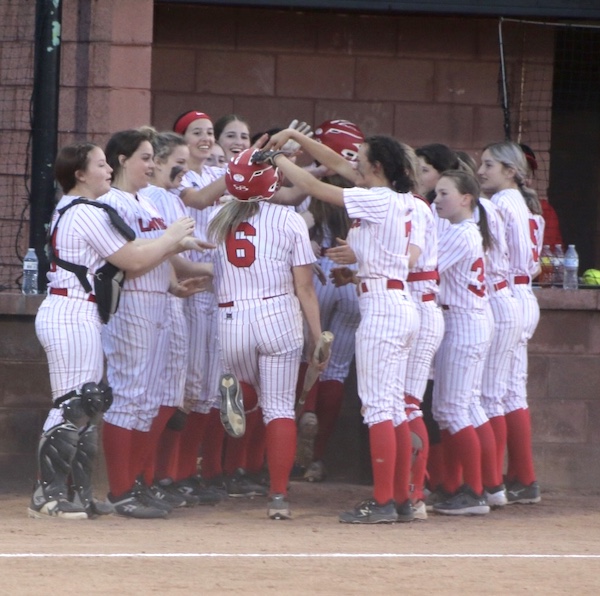 Taylor Blevins struck out 13 and only allowed one hit while walking two in the five inning mercy rule victory in the final game of the Cal Ripken Experience. Blevins finished with a 4-0 record on the trip.

Gracie Preece drove in two runs versus Knox Central in the final game in Myrtle Beach. 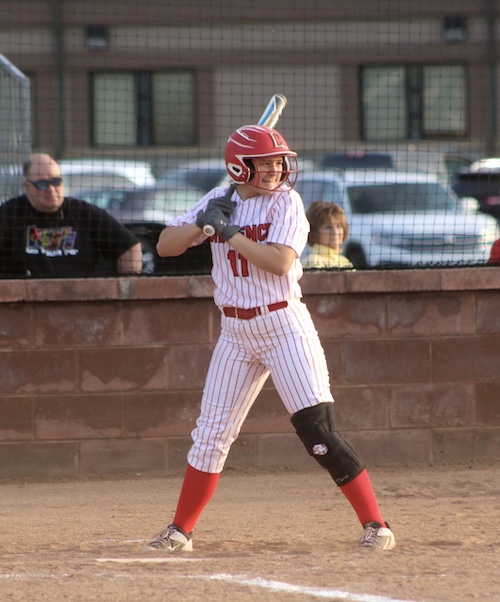 Taylor Blevins went the distance and only allowed three hits while striking out seven to get the win. 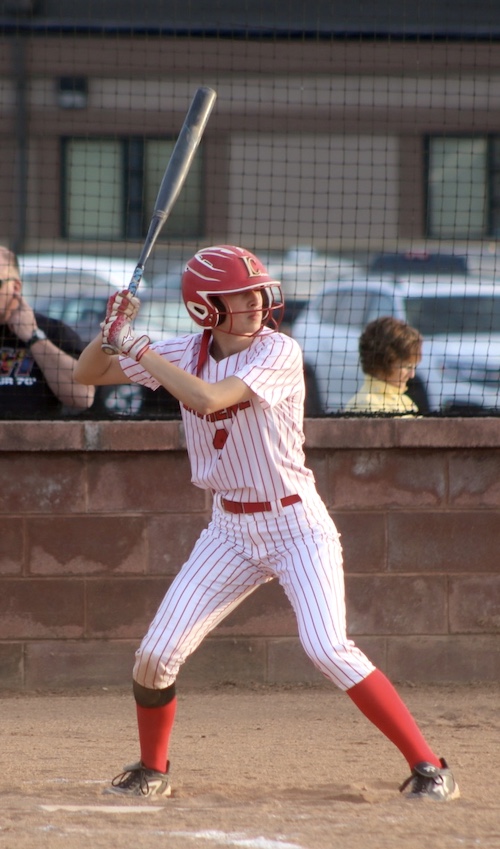 The Dawgs will host the Class 2A Section tournament beginning Monday against Belfry ( 7-2 ) at 6:00.

Rowan Co. will face Pike Co. Central in the other first round game Monday after the LC/Belfry game.

The Championship game is slated for Thursday night.

“… What a week. I learned a bunch about this team. First of all they can out eat any team I’ve had, they can play a pretty good game of Volleyball, and they are ruthless on the go cart track.”

“… On the field we played very well. Pitching and defense was on point only allowing 4 runs all week. Our bats started to break loose and I saw them start to come together as a team. Coach Jones did a great job with the JV kids this week. I also want to thank the LC fan base. They packed the stands for these kids and they noticed it. I look forward to this coming week as we play the 2A section at LC. I would like to invite everyone to come out and support these kids.”

GROWING UP IN LOUISA: EASTER!