David Dingess picked up the win on the road against the Wildcats with five and 2/3 innings of work, only gave up three earned runs, six hits and struck out eight. Jeremy Vanhoose, Luke Williamson and Bray Mollette got the last seven outs to preserve the victory. 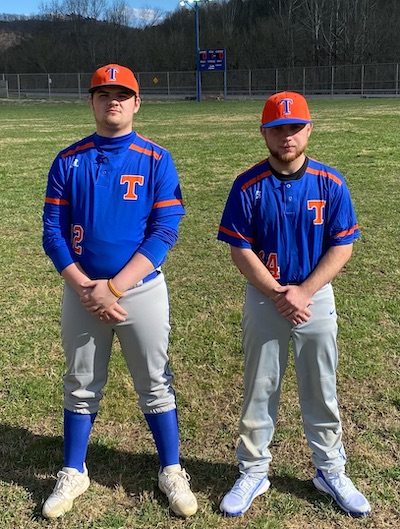 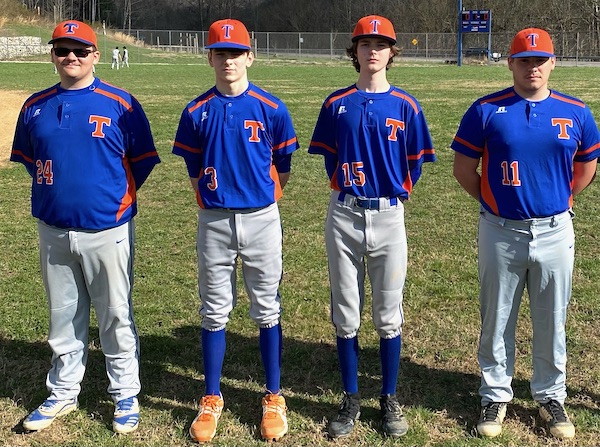 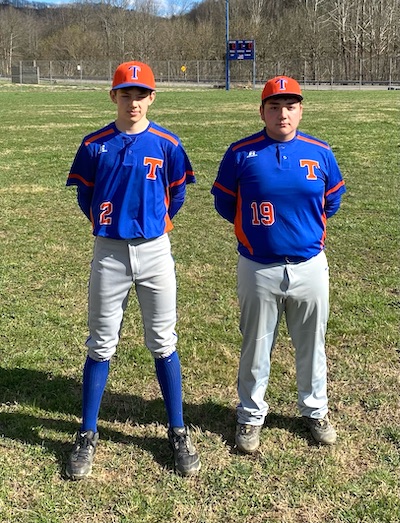 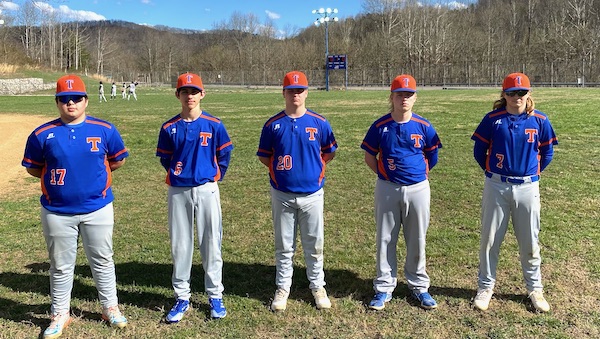 Cameron Perkins suffered the loss on the mound, he went four innings and allowed two earned runs, three hits and struck out two.

The Rebels will return to action on Saturday with a tournament at Westside. 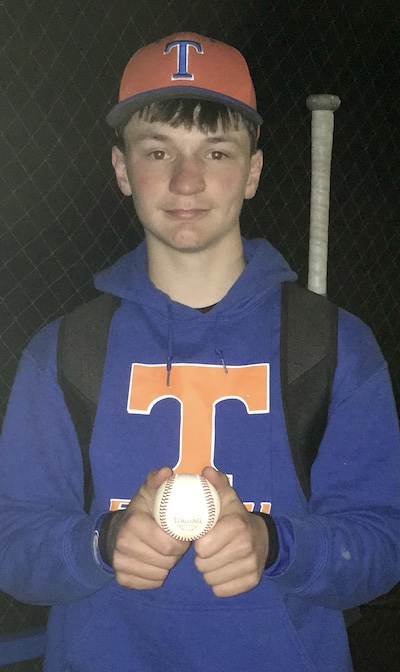 “… Our schedule was brutal to start out but that will help us down the road. We are starting to put the ball in play and have cut down on our errors in the field as well. It has been an experience so faR because we have a ton of new players this season and we are trying to simplify things for them.”

“ …We have had some trouble throwing strikes but have been putting in extra work and doing a lot of individual work as well. We have stretched practices out a little longer and doing a lot teaching and going back to the basics. I can see improvement each day from the players. We are trying to make it fun and let the boys enjoy the game of baseball.”

“… Really happy with the young guys on the team, we are off to a slow start but I’m trying to be a senior leader and a positive influence on everyone. The younger guys have stepped i to roles that they are not used to and I think we are improving game to game. We have played a tough schedule so far with the likes of Spring Valley, Man, Lincoln Co. and Ironton St. Joseph as well.”

“… We are starting to put the ball in play and when you do that good things will happen, Freshman Luke Williamson and Bray Mollette are coming along and Sophomore Julian Vance and Junior Ben Clayton are rounding into form. I look for us to keep being competitive game in and game out all year long.”

GOVERNOR SIGNS BILL TO EXTEND VOTING DAYS TO THURSDAY, FRI. AND SATURDAY BEFORE ELECTION ON TUESDAY