Crypto has a climate problem

Ask a crypto enthusiast where digital currencies like Bitcoin are headed, and you’ll likely hear that they’re poised to revolutionize our financial system. Ask a crypto skeptic? It’s all glorified gambling.

But no matter where you fall on crypto’s future, there’s no debate that “mining” cryptocurrencies contributes to climate change.

Bitcoin alone — the oldest and most popular form of cryptocurrency — now eats up half a percentage point of all the electricity used in the world, putting it on par with the usage of the entire country of Sweden. 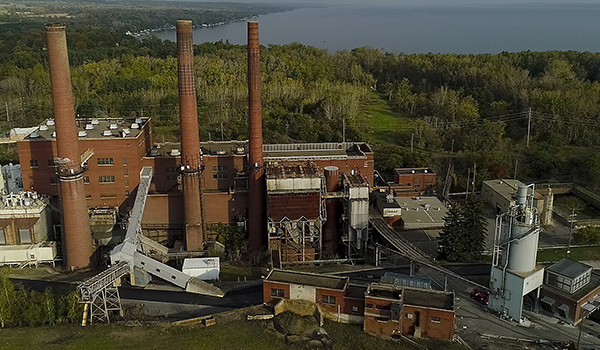 Why are cryptocurrencies such an energy-intensive endeavor? Let’s get a little technical.

As opposed to fiat money that’s tracked by centralized financial institutions like banks, the buying and selling of cryptocurrencies is logged anonymously on a public ledger called the blockchain, which is maintained by a decentralized, sprawling network of computers.

In order to ensure the transactions logged on the blockchain are legitimate, they must be validated through a computationally intense process that pits computers against one another in a race to solve equations. People willing to put their computer to use validating transactions — an activity known as “mining” — can make a lot of money. The money to be made in mining has led to the creation of massive, sprawling “mining rigs,” which are warehouses full of computers racing to validate crypto transactions.

But the crypto community does appear to be reading the room. Last year, a group of more than 150 crypto companies signed the Crypto Climate Accord, in which they promised to reach net-zero emissions by 2030 through both switching over to renewables and purchasing offsets. But those offsets often come with big asterisks and some experts say that any renewable energy would be better used for essentials, like powering homes or transporting foods.

Can crypto reduce its carbon footprint? Learn what the experts are saying at NRDC.org >>