Myrtle Beach, S.C. — Lawrence Co. softball improved to 10-2 with two victories over teams from Pennsylvania and one from Kentucky at the Cal Ripken Experience.

Taylor Blevins went five innings and only allowed two hit while striking out seven to get the win.

Taylor Blevins is 2-0 at the Beach 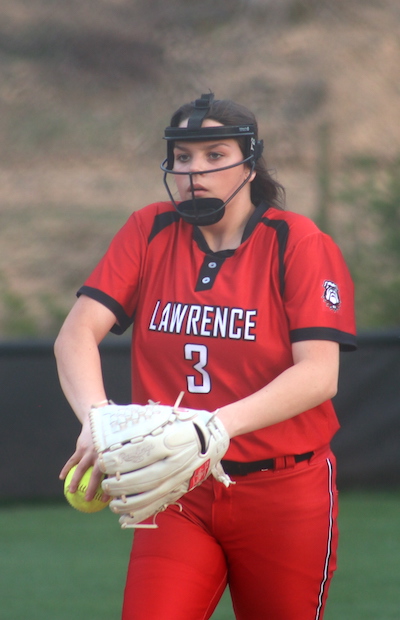 Allie Triplett went the distance in the circle to get the victory over Monsignor Bonner/Archbishop Prenderg out of Drexel Hill, Pennsylvania.

Dani Crum with an inside the park home run on Monday. 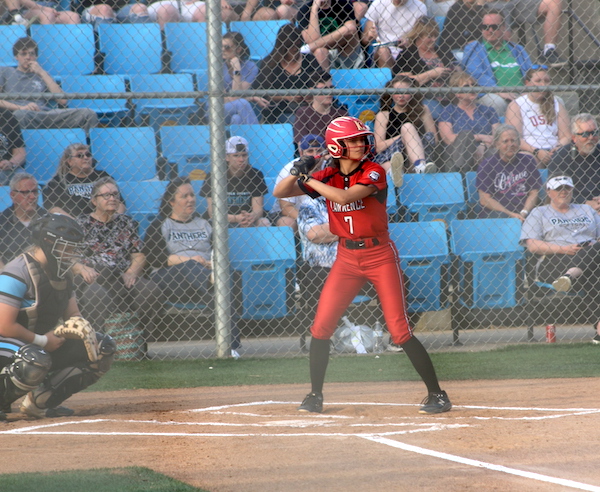 In the opening game of the trip the Dawgs beat Our lady of the Sacred Heart out of Coraopolis, Pennsylvania behind Taylor Blevins who went seven innings, struck out nine and gave up six hits to get the win.

Kensley Feltner has played well at the Beach. 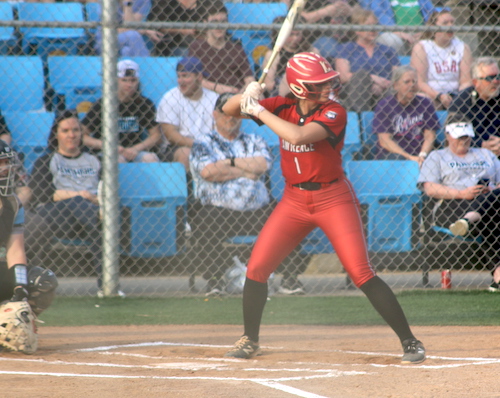 “ We got off to a good start this week and need to finish strong. We have some more kids hitting the ball and our pitching has been really good. Defense has been solid. It’s been really nice seeing all the support we have had from softball and baseball crowd. The team has really had some good times together. Seen a lot of growth with our JV kids. They have played hard. We had a great volleyball game on the beach! Looking forward to finishing strong.”