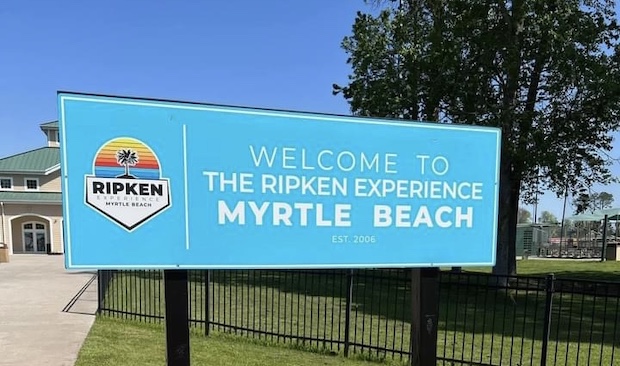 Bryce Blevins remained undefeated with a complete game victory in the first game of the trip. Blevins struck out 15, allowed six hits, one walk and one earned run.
Bryce Blevins is 3-0 on the young season. 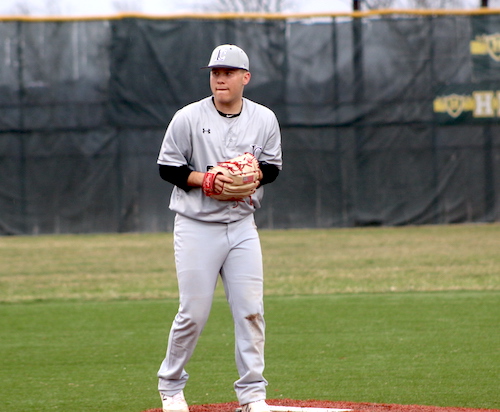 Luke Patton started and suffered the loss against the Bluebirds ( 6-3 ).
Nick Collinsworth singled and scored, Bryce Blevins and Eli Fletcher singled, Blue Fletcher had one RBI.

In the first game on Tuesday Jake Derifield was tagged with the loss even though he only gave up three earned runs.
Will Lafferty had three hits, Blue Fletcher had two hits including a double and drove in a run, Bryce Blevins had two hits and one RBI, Abner Collinsworth had two hits including a double, drove in one and scored once, Mason Preston doubled and drove in one, Eli Fletcher singled and scored a run, Grover Maynard singled, Ryan Marcum and Cody Crum scored a run.

In the second game on Tuesday the Lions ( 5-1 ) jumped out to a 10-2 lead after two innings and never looked back.
Talon Pollack suffered the loss for the Bulldogs on the mound. Luke Patton singled twice and had one RBI, Eli Fletcher singled, scored once and drove in a run, Grover Maynard singled and scored once, Jake Derifield and Nick Collinsworth both singled once. 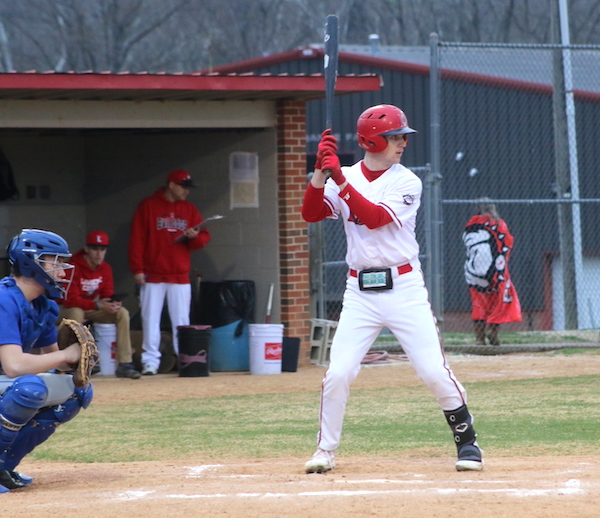 The Dawgs will return to action on Monday at home versus Belfry in the first round of the Class 2A section tournament at 5:30.

Floyd Central will play the winner of LC/Belfry at 5:30 Tuesday.

Magoffin Co. will play the winner of Rowan Co. and PCC at 8:00 Tuesday.

The Championship game will be 6:00 Thursday.

All games will be played at Randy Keeton Field on the campus of Lawrence Co. High School.

“… I thought we pitched well in every game but one. Franklin-Simpson is really good. Really good win for us. Especially not playing great. Fairfax really laid it to us. We ran into a buzzsaw, we are in a funk offensively right now.”

Crypto has a climate problem