SUSPECT KNEW MAN THAT HE STABBED, AS THE VICTIM WAS THE EX-BOYFRIEND OF THE SUSPECT’S CURRENT GIRLFRIEND
APRIL 2, 2022 – written by WADE QUEEN 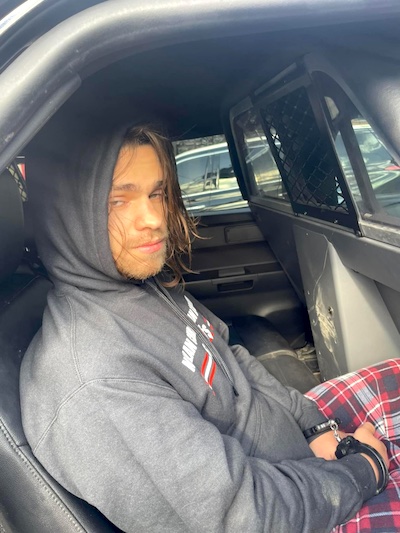 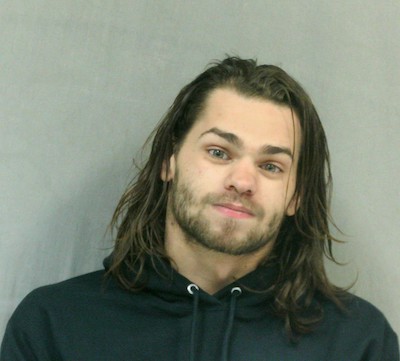 The manhunt for a Pike County, KY. man, who was wanted for a shooting in South Williamson, KY. last month, was further intensified following a home invasion & stabbing attack early Friday morning by the same suspect in Martin County, KY.

James William Crabtree, 24, of South Williamson, was already the suspect in a shooting on March 21, 2022. Law enforcement officials in Pike County believe James Crabtree shot Phillip May during an altercation. Phillip May’s injuries were not considered life-threatening at the time.

James Crabtree had not been captured as of early Friday morning, April 1, when Sheriff John H. Kirk and the Martin County Sheriff’s Office says James Crabtree broke into a home at around 4 A.M., on Riverfront Road, near the Martin County/Pike County line, and stabbed an occupant multiple times inside the home.

Sheriff Kirk said the victim’s injuries were considered to be serious but not life-threatening after he was transferred to an area hospital.

Sheriff Kirk also stated that James Crabtree and the stabbing victim knew each other,   as the victim was the ex-boyfriend of James Crabtree current girlfriend.

Sheriff Kirk and the Martin County Sheriff Office, along with numerous other police agencies began asking the public to be on the lookout for James William Crabtree, but they also warned area residents, by saying he should be considered armed and dangerous and that he should not be approached. They asked if anyone were to spot him, to call 911 immediately.

But later in the same day, during early Friday evening, Sheriff John Kirk received an anonymous tip on the whereabouts of James Crabtree, which led to Sheriff Kirk contacting Mingo County Sheriff Joe Smith in Williamson, West Virginia; and within minutes  thereafter, James Crabtree was apprehended by Mingo County deputies. James Crabtree was transported to the Southwestern Regional Jail and Correctional Facility, in Holden, W.VA., in Logan County; where he is being held awaiting his extradition back to Kentucky.

Sheriff Kirk gave public thanks to the Mingo County Sheriff’s Office and the public for all their assistance involving the Martin County case.

This latest arrest of James Michael Crabtree is one of several arrests in the past three years due to some act of physical violence.