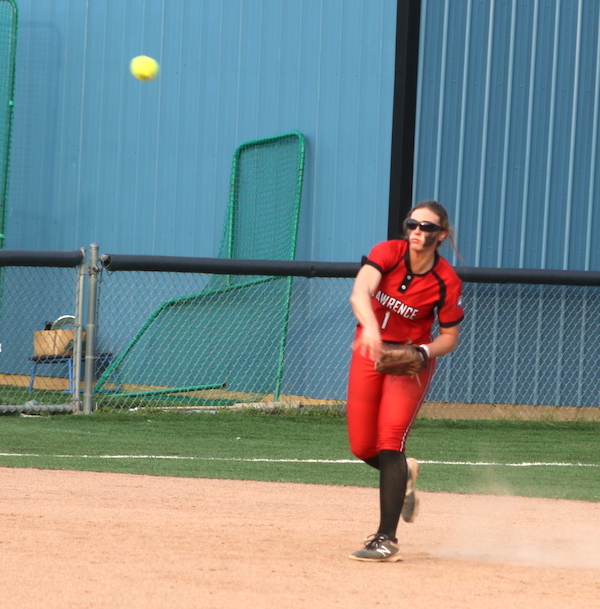 The Dawgs opened up 58th District action with a road victory over the Bobcats.

Allie Triplett picked up the win in the circle going three innings and only allowed one hit and struck out eight.

Abby Maynard had a nice week at the plate for the Bulldogs. 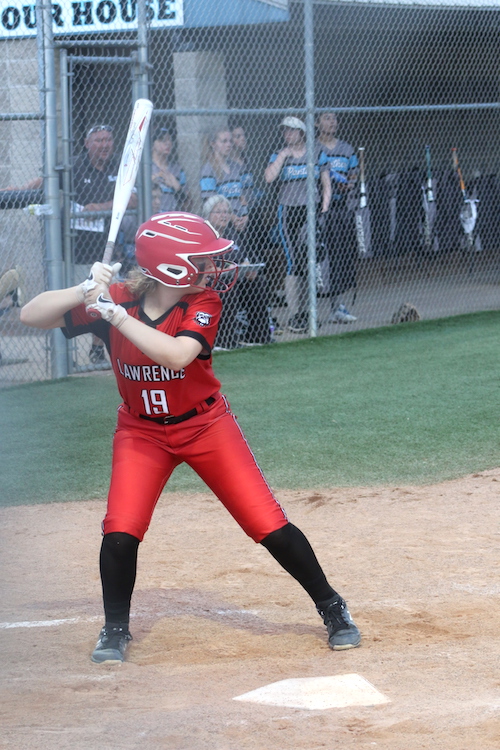 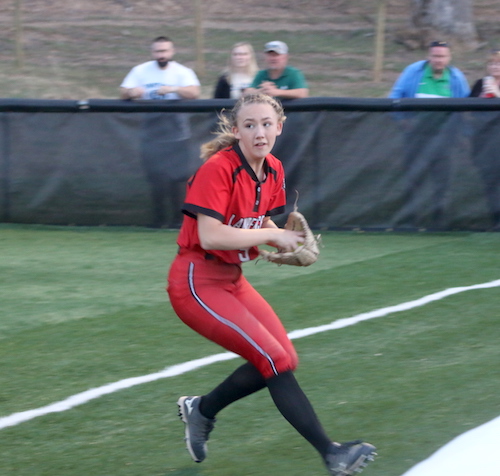 The Bulldogs traveled to Hamlin, West Virginia to face the undefeated Panthers.

Lawrence Co. racked up ten hits but left nine runners on base.

Kensley Feltner and Abby Maynard had two hits each, Dani Crum doubled and drove in a run, Abby Nelson singled and scored a run, Shelby Blevins, Ella Fitzpatrick, Bree Jones and Allie Triplett had one each hit.

Taylor Blevins suffered the loss in the circle for the Bulldogs.

The Bulldogs will head to Myrtle Beach to play in the Cal Ripken experience beginning on Sunday at noon versus Our lady of the sacred heart out of Pennsylvania.

On Monday morning they will face Monsignor Bonner/Archbishop Prenderg out of Pennsylvania at 9:00.

The next three games will be against Kentucky teams.

“… At Lincoln County we hit the ball well, but left to many on base. Couldn’t get that clutch hit. Outside of a couple plays that’s a different game. I have to give Coach Tommy Barrett credit. He has a very nice team and will win it this year. I didn’t have my team ready to face that many lefties in their lineup so that’s on me! We got better , learned a lot and we will move on.”

“… It was good to get the first district game out of the way against Betsy Layne and do it with a win. Girls played well and got us back on track to head to Myrtle Beach.”

“…/ The Myrtle Beach trip is always a huge week for our program. It’s been a few years since we have been down that way due to covid. The kids are excited as well as the fans. This week is a great time for our little town to spend all week together playing ball and visiting as we watch both the baseball and softball team play. We will come back a better team not just because of the games we play, but because of the time we will spend together! Tough competition will sharpen the iron! Plus the food will be good and I’m sure Kensley will like that. Haha.”

GROWING UP IN LOUISA: Friends, Peers and Classmates