Louisa, Ky. — Lawrence Co. softball improved to 5-1 on the year with a 5-3 victory over Shelby Valley on a chilly Friday night at home. 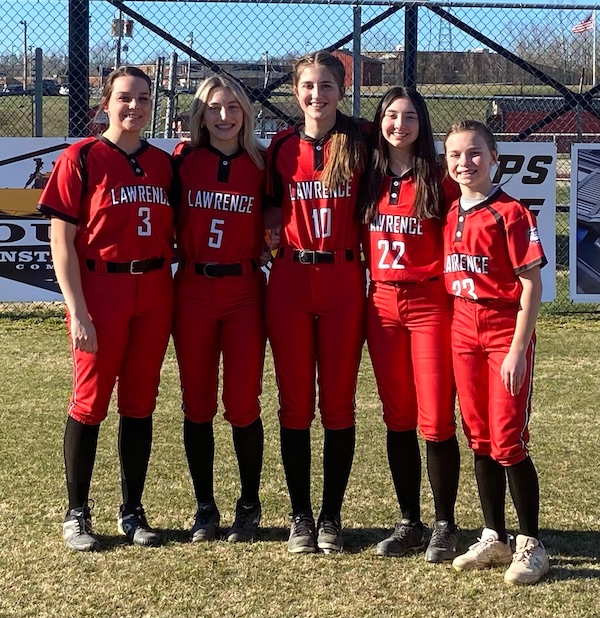 Taylor Blevins went the distance in the circle, allowed zero earned runs and struck out twelve Wildcats to get the victory.

The Dawgs scored five runs in the top of the ninth inning to beat Pikeville on the road.

Taylor Blevins went all nine innings to get the win, only allowed two earned runs and struck out 10 Panthers.

“… Against Pikeville it was a really good game with a playoff type atmosphere. Nine innings of real pressure that our girls stood up and answered the call. These games are the ones that get you ready.”

“… Against Shelby Valley it was a cold night at the ball park. We got out early and let off the gas. We need to be better at keeping the pressure on teams. We are still working hard to get where we want to be. Looking forward to our first district game this week.”