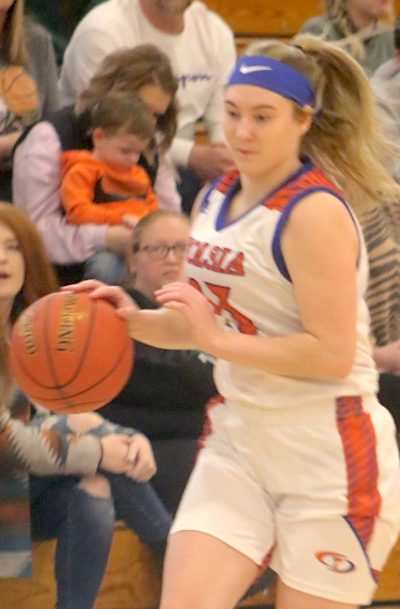 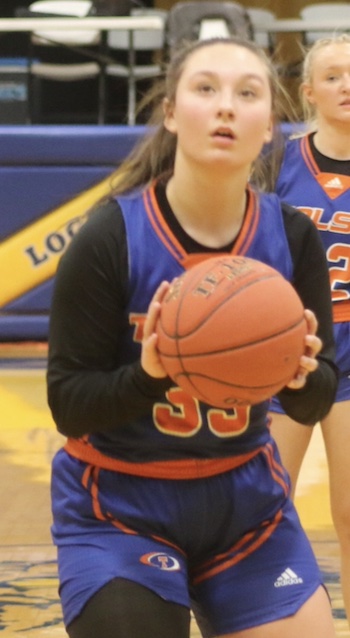 Junior Kerigan Salmons was named Honorable Mention after averaging 14.5 points per game and pulled 4 rebounds per contest.
The Rebels went 15-7 this past season and lost to eventual runner up Gilmer Co. in the Region IV Championship game.
Block and Salmons will be key components for Tolsia next season along with Julie Young, Emily Artrip, Amber Stevens and Mackenzie Cassell.
Tolsia Head Coach Ric Morrone
COACH’S COMMENTS
“… Very proud of both Kerigan and Autumn. We had several others that had great years as well with Lynndsey Cassell, Brooklyn Evans , Julie Young and Graci Snyder all having very solid seasons. These juniors and seniors put together a great season with 15 wins, a number 3 ranking in the AP Polls and a region 4 Finals appearance. We look forward to Autumn , Julie and Kerigan having big years next year for the Lady Rebels and our seniors taking their skills to the collegiate level.”
ShareTweetPinShareScan
Next Post