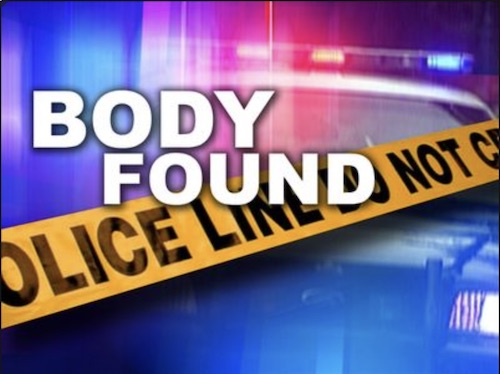 JOHNSON COUNTY, Ky. (WYMT) – The Johnson County Sheriff’s Office is investigating after a body was found in the county Wednesday.

Sheriff Doug Saylor told WYMT his office received a report of the body being found on Old Ratliff Road.

In a release Thursday, the sheriff said the body was confirmed as a missing person from Floyd County.

His body was taken to Frankfort for an autopsy, where it was determined on Thursday that he died of unnatural causes.

The sheriff department’s release said the investigation is now a homicide investigation, and anyone with information is encouraged to contact local law enforcement.

“On Wednesday, March 16, the Johnson County Sheriff’s Office received a report of a body that had been located in Johnson County.

The Johnson County Sheriff’s Office is working with other agencies in regard to this case. Currently, no other information can be released.

Johnson County Coroner JR Frisby transported the body to the Medical Examiners Office in Frankfort Ky for identification and cause of death.”