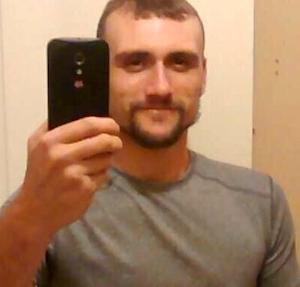 Kevin Michael “Calvin” Young, 36, of Louisa, KY went home to be with the Lord on Wednesday, March 9, 2022 at his home with his family by his side.

Kevin had many titles. He was a son, brother, loving father, and friend. Family was everything to him. He enjoyed being outdoors, fishing, and walking in the woods showing his kids everything he knew and loved. He valued those moments with them. He was fun, outgoing and a jokester at times. Everyone that knew Kevin knows he could be stubborn and hard headed. He struggled with things like anyone else, but he had a heart of gold.

Kevin was preceded in death by his grandfather Luther Young and uncles James “Jimmy” Bush and Tom Church.

Graveside services will be conducted Wednesday, March 16, 2022 at 1:00 PM at Pine Hill Cemetery.

Young Funeral Home has been entrusted with the care of Mr. Young and his family.

'WILLY WONKA JR' OPENS AT THE GARDEN THIS WEEK