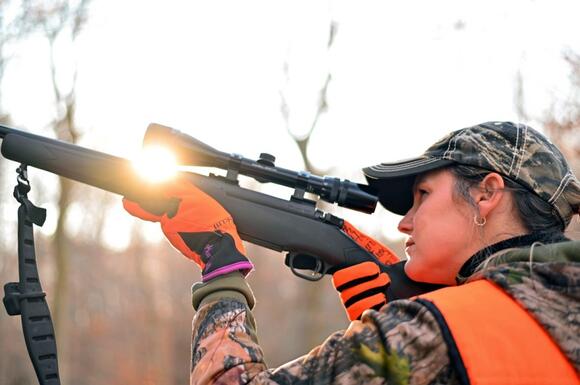 CHARLESTON, W.Va. – A bill passed this week that will allow West Virginians to carry certain loaded guns in their cars starting in May.

On Wednesday, House Bill 4048, the WV Keep, Bear and Drive with Arms Act, was officially signed into law in West Virginia by Gov. Justice. The bill was introduced by Del. Horst, a Republican out of Berkeley County, on Jan. 12, 2022.

The bill amends §20-2-5 of the Code of West Virginia, relating to unlawful methods of hunting and fishing. The bill clarifies a hunting regulation about carrying loaded guns in cars. Now, it clarifies that individuals may possess loaded rifles and shotguns in their vehicles unless they are there for the purpose to take wildlife.

Over 100k WV deer harvested in 2021Previously, having any type of loaded firearm in a vehicle was considered illegal. Now, starting on May 24, 2022, rifles and shotguns for legal hunting are allowed to be loaded inside of a vehicle.

The bill was passed by the West Virginia Senate with an amended title on Feb. 18, with 33 votes to pass the bill and one vote not to. The only nay vote was by Robert Caputo, a Democrat out of Marion County.

To see the full amended bill and its journey through the Wes Virginia Legislature, click here .