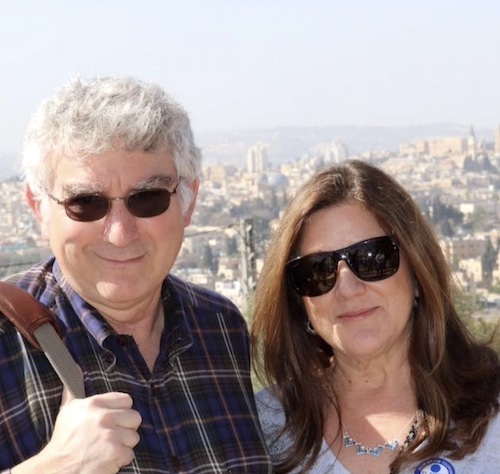 The wife of a Louisa physician pleaded guilty on Tuesday, March 1, in U.S. Court in Ashland, KY., to an attempted federal tax evasion charge, in exchange for having two other same charges dropped, according to federal court records.

Tammie Carroll Klein, 66, of Louisa, was the office manager and bookkeeper for her husband, Dr. Jeremy Carl Klein, involving two of his businesses; Family Practice of Louisa; and Recovery of Louisa, according to the federal prosecutors.

In 2013 and 2018, no tax returns were filed at all by Tammie Klein, according to the federal indictment.

The charge to which Tammie Klein pleaded guilty relates to the 2015 tax year, where court records showed Tammie Klein reported that she and her husband were only obligated to $30,000, while her actual taxes due were worth $147,884.