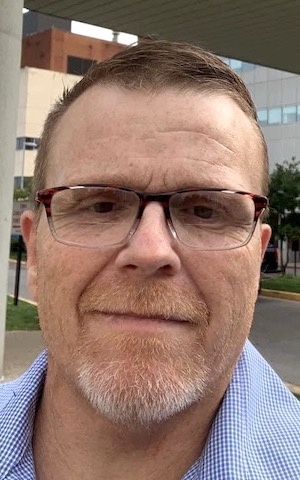 Steve was born July 8, 1969 in New Martinsville, WV to the late Elwyn Lee and Catherine (Carrol) Clay, Jr. In addition to his parents, he was preceded in death by his brother Robert Elwyn Clay and the love of his life Jennifer.

A private memorial service will be held at a later date.

Young Funeral Home has been entrusted with the care of Mr. Clay and his family.