OSBORNE AND DERIFIELD WANT YOUR VOTE FOR LAWRENCE COUNTY ATTORNEY 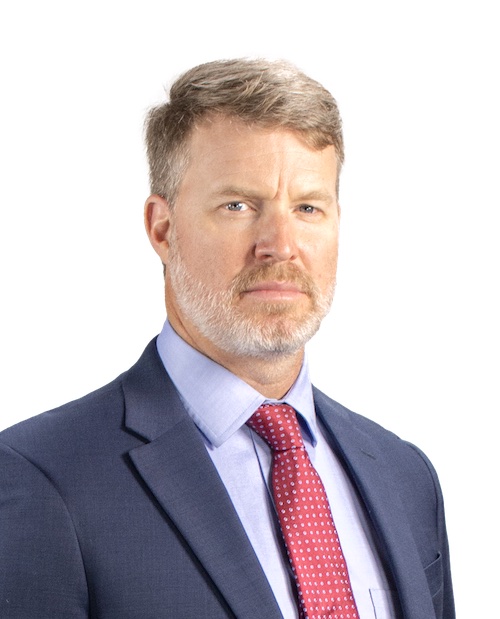 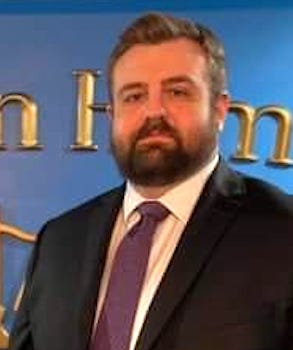 Brad Derifield, above left, has been working in the Lawrence County Attorney’s office for several years as assistant CA, but legal problems erupted last year when four term CA Mike Hogan was accused along with his wife, Joy,  by a federal grand jury of mail fraud.  Derifield was then appointed acting county attorney until Hogan’s legal problems are resolved.

He is running for the big job, County Attorney in the May Primary election as a Republican.

Johnny W. Osborne Jr. (R) has lived in Lawrence County, Kentucky since he was 7 years old when his family moved to Ullysses where he has lived ever since. He graduated from Lawrence County High School and attended Alice Lloyd College.

In 2018 he graduated from Appalachian School of Law in Grundy, Va.. He was admitted to the Kentucky Bar in May 2019. He is currently Trial Commissioner in Lawrence County and he works in private practice for Glenn Martin Hammond Law Firm. He also operates a private business at his home in Ulysses.

Osborne, 32, is running against Derifield for the office of the Lawrence County Attorney.

Derifield is a member of the Kentucky Bar and has over 25 years in experience.

Remember the Primary Election is on Tuesday May 17, 2022. It is your right to get out and vote and make it count in Lawrence County, Kentucky.

Is Vladimir Putin the Devil?