FGMS 8th Grader Evan Ball scored 51 points to lead all scorers. He also made the all county team.

On Saturday In the Championship game it was #1 seed Vinson securing the title with a win over #3 seed Buffalo 49-26.

In the first game Saturday afternoon in the third place game it was #2 Ceredo-Kenova squeaking by #4 seed Fort Gay 30-25.

In the first semifinal on Thursday #1 Vinson took care of Fort Gay 53-32.

In the second semifinal Thursday it was #3 Buffalo upsetting #2 Ceredo-Kenova 40-30.

8th Grader Dakota Blackburn made the all county team for his play during the regular season. 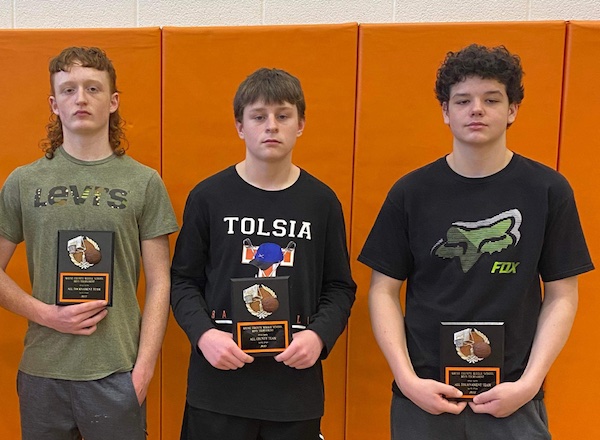