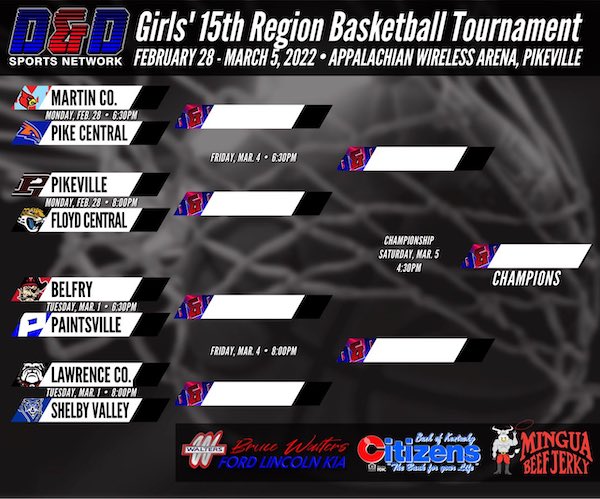 Lawrence Co. Girls won a school record 25 games and won their third straight 58th District title will open against Shelby Valley ( 22-9 ) the runner up out of the 59th on Tuesday at 8:00.

The two teams met on December 14th with the Wildcats winning 60-51.

For Shelby Valley University of Kentucky signee Cassidy Rowe and Thomas More Signee Allyssa Elswick led the way with 16.9 and 16.6 points per game, Rowe has made 67 three pointers and Elswick pulls down 7.8 rebounds per contest, Junior Kyra Looney scores 7.9 points per game and Sophomore Zoee Johnson pulls down 5.2 rebounds per game. 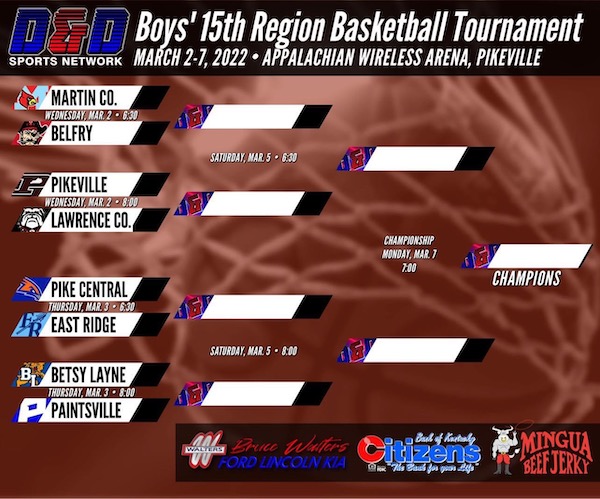 The two teams met February 1st with the Panthers winning 61-48 in Pikeville.

Lawrence Co. has been playing without Senior Tyler Johnson who is out for the rest of the year. Johnson was shooting 46.3% from the three point line and scored 16 PPG.

The semifinals will be Saturday night at 6:30 and 8:00 and the Championship game will be Monday night at 7:00. 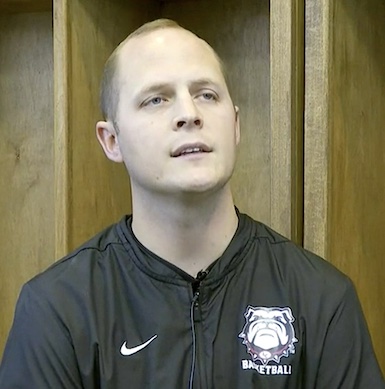 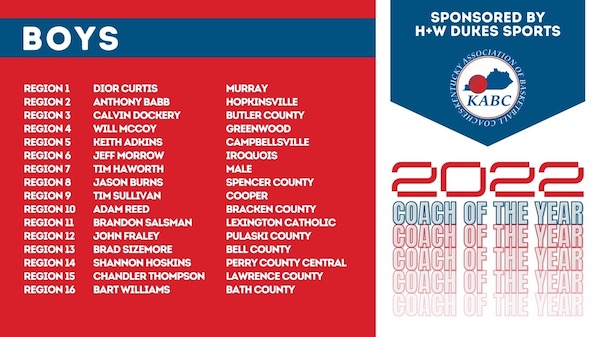 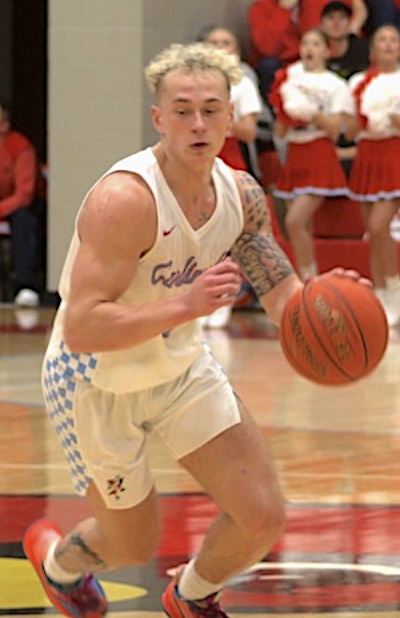 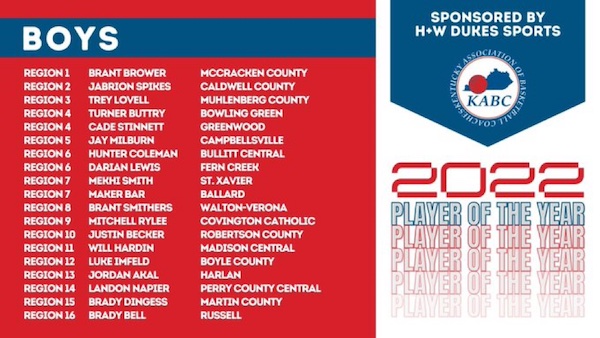 Dingess led the Cardinals to a 23-7 record and a 57th District Championship. Dingess averaged 26.9 PPG and over 5 rebounds per game as well.

Thompson in his third year coaching the Dawgs helped guide them to a 24-7 record and a runner up finish in the 58th District.

Cassidy Rowe of Shelby Valley was the 15th Region girls player of the year.