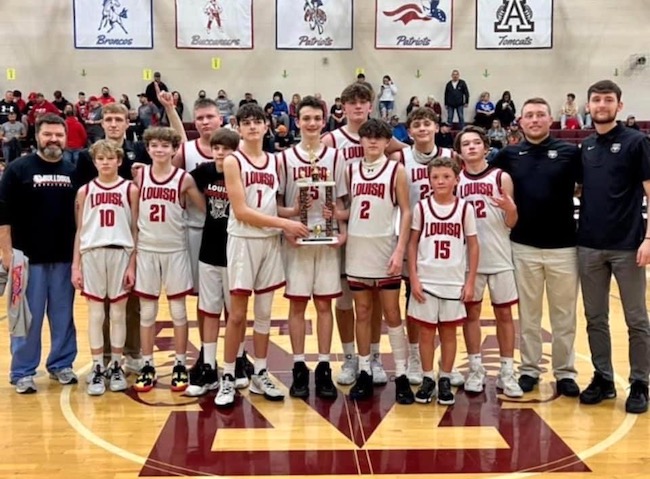 “… It was an awesome season for our middle school program this year. It would have not been possible without a full supporting cast of players, coaches, and parents all buying in. I want to thank my coaching staff, Coach James, Frazier, and Sartin for their commitment, intensity, and desire all season long. Proud to be a Bulldog!”

'INBOUND FOR LANDING...BIG SANDY REGIONAL' : I Love This Country