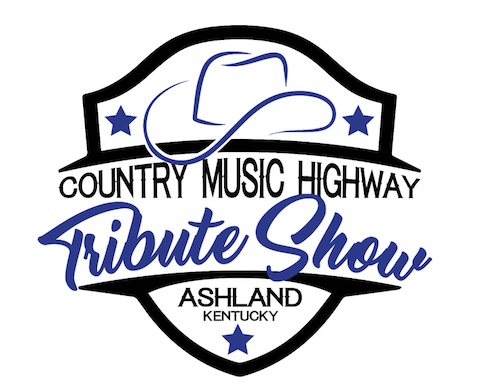 The Country Music Highway is home to some of the industry’s most iconic figures, including Loretta Lynn, Ricky Skaggs, Dwight Yoakum, Patty Loveless, the late Keith Whitley, and the Judd’s. It is also home to some of Country Music’s current stars like Grammy-winner Chris Stapleton and Tyler Childers.

All proceeds from the concert will go to restore the iconic marquee at the Paramount Arts Center. Tickets are just $10.

While the event is open to the public, attendees — more than 600 to date — of SOAR’s first-ever Mini Summit will be in attendance. The Summit, focused on tourism and downtown revitalization, will take place at the Paramount Arts Center and the Delta Hotel on March 7-8.

While performers will pay tribute to stars of the Country Music Highway, they will showcase original content as well.

“The heart of Country Music’s past, present, and future is along the Country Music Highway,” said Joshua Ball, Chief Operating Officer of SOAR. “Our Summit is focused on establishing our region as a destination for tourists, and we have an incredible story to tell. A big part of that story is how the people of Eastern Kentucky have influenced — and continue to influence — country music.”

Holly Forbes, a Boyd County native that recently competed on NBC’s The Voice, is headlining the event. Don Rigsby, the cousin of Ricky Skaggs, will perform with his new group, Hill Country Carnival. Rigsby is a nationally-acclaimed artist in Bluegrass, playing with legendary names such as Ralph Stanley, Charlie Sizemore, and J.D. Crowe. Others performing include: Sarah McCoart, the great-niece of Loretta Lynn; Devin Hale, The Shelby Lore Band, and Rob McNurlin.

“This is a great opportunity to showcase our local talent and raise money to restore the Paramount marquee,” said Brandy Clark, Executive Director of Visit Ashland. “It is important for us to preserve this historic beacon of our downtown. When lit, we know it is showtime at the Paramount and Downtown will be full of people. I invite everyone to create with us and sing-a-long during the Country Music Highway Tribute Show. I can’t think of a better way to support the Paramount Arts Center.”

You can find a more detailed release HERE.

For more information on the SOAR Mini Summit, visit www.soar-ky.org/summit.