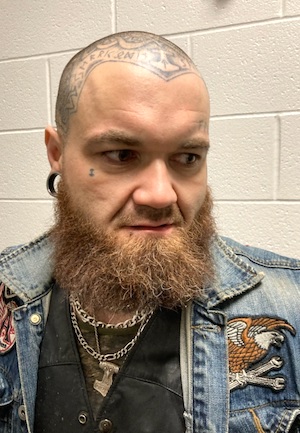 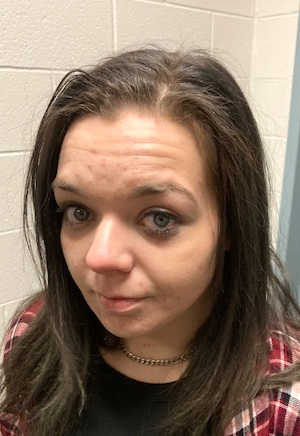 Andy “AJ” Maynard was a fugitive from Kentucky along with his wife. Samantha was also wanted out of Wayne County for drug charges. A third suspect was observed in a car in the parking lot while Deputies went inside the store and fled the scene when Deputies were apprehending the suspects in the store.

A handgun was observed in the driver seat of their vehicle, along with a sawed off shotgun in the back seat, and a revolver on the console by the passenger seat. Both are convicted felons.

The WV State Police assisted and will be executing a search warrant on the vehicle. More charges are pending in this investigation. 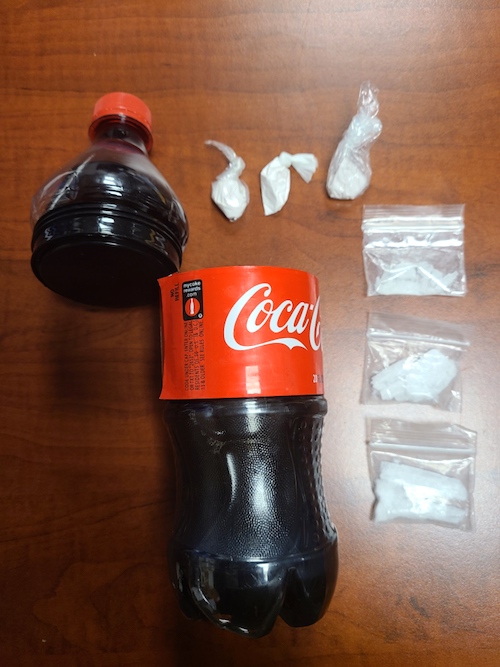 The other arrests occurred during a traffic stop in Lavalette. The Wayne County Sheriff Drug Enforcement Unit located a distribution quantity of Methamphetamine and Heroin hidden inside a false coke bottle. 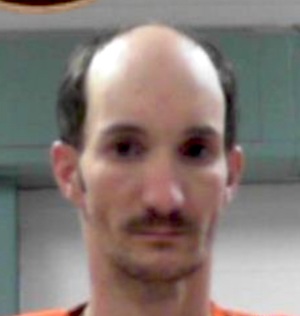 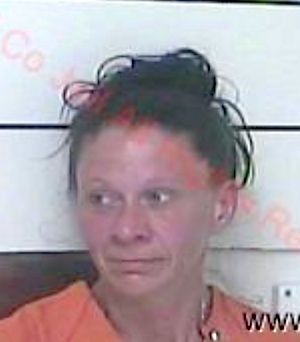 George ‘Bones’ Stapleton, of East Lynn, is charged with Possession with Intent to Deliver- Methamphetamine, Possession with Intent to Deliver- Heroin, Conspiracy to Distribute 5 to 50 grams of Methamphetamine, Conspiracy to Distribute Heroin, and Pseudoephedrine Altered. A passenger lied about their name but was recognized from a prior traffic stop as Brenda Shannon, of Ashland. Brenda was a fugitive from Kentucky and placed under arrest. The WVSP assisted. More charges are pending from this investigation.