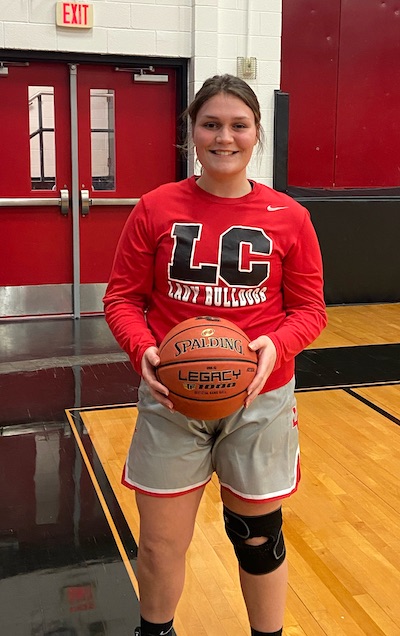 The Bulldogs hit 5 three pointers and went 8 of 16 from the foul line.

Martin Co. hit 2 three pointers and went 7 of 9 from the charity stripe.

The Dawgs hit 6 three pointers and went 18 of 24 from the foul line.

The Dawgs will now turn their attention to post-season play next week after Tug Valley canceled on them on Wednesday afternoon for a Thursday game. 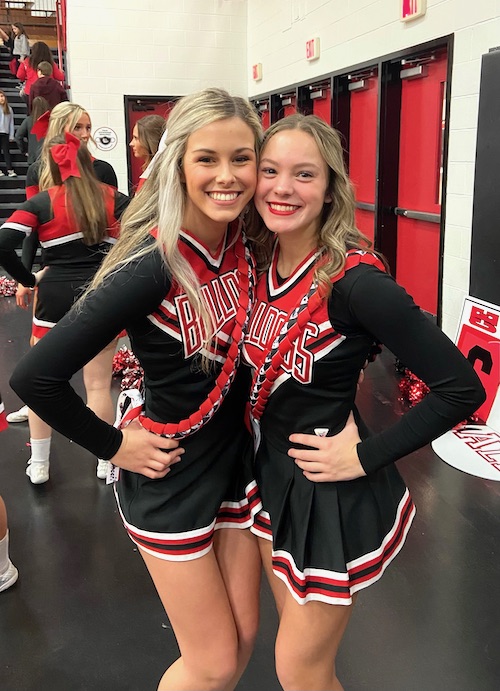 “…Back to back nights are tough especially when you’re playing two great teams. Being able to win the way we did was great! I am very proud of our kids for grinding one out last night. When our offense was struggling they still defended and that shows growth in our kids. In the past we would let that carry over on the defensive end but this week we haven’t. We held Morgan Co. to 8 points under their average and Martin Co. 17 points under their average. We know in order to win another district championship we have to be able to lock people down defensively. This back to back scenario is how the district will play out for us. If we are blessed to be playing again for a district championship it will be a back to back game for us so I’m glad this happened this week so we can see how to work through that. We will finish out the regular season Thursday night with a JV game against Martin Co. and a varsity game against Tug Valley.”

“… What a great night for Tyra Hammond. It was so fitting that she was able to score the last basket of the game. She has been such a great person and player in our program. She’s a great teammate and such a competitor on the court. She doesn’t care how big the opponents are she’s going to get in their and give it her best effort. You can watch our games and anytime there’s a lose ball 90% of the time she’s on the floor chasing that down. She’s getting offensive rebounds to give us second chance points. Whatever she can do to help us win is what she’s done for us this season. We’ve asked her to guard players that are sometimes faster or taller and she never complains just comes out and does her job. She’s been an awesome young lady to coach and I know we will miss her tremendously when she’s gone. She’s not ready to quit playing so we are going to work our tails off the next few weeks to keep this going for as long as we can.”

“… I have had the pleasure and honor of being with these girls now for many years. In the last four years they have been a tremendous asset to this team, never missing practices, growing into the leadership role, and being amazing role models for them all. They have gone non stop from May-March all four years never complaining and making everyday better than the one before. They have excelled on the mat as well as in the classroom and will continue their success after graduation.”

“…They get to end their cheer career with multiple district runner-up, a regional championship, regional runner-up, 2A state runner-up, 8th in the state, 5th in the state this past year, state-runner up, national semi-finalist, and hoping to add a few more awards before the season is over in district competition.”

“… I am so proud of these two and cannot thank them enough for everything they have done, making my job as a Coach easier with their help. God truly has big plans for their future and I can’t wait to see where he leads them.”