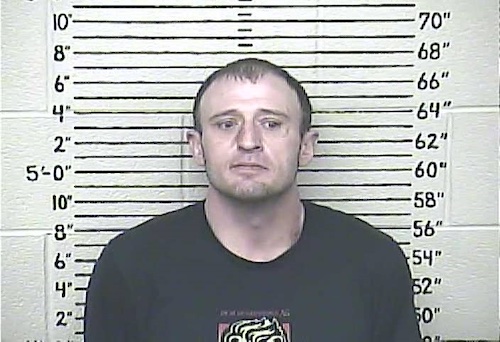 On Sunday, January 23, 2022, the Kentucky State Police Post 14, in Ashland, KY., received a call of a physical domestic violence incident that occurred on KY 1910 near Grayson, KY., in Carter County. KSP Trooper Jeff Moore and KSP Trooper Tyler Daniels responded to the scene and spoke with the victim, Stephanie Moore. Stephanie Moore stated to the troopers that during an argument, a suspect, identified as Jimmy Sturgill, 37, of Grayson, KY., began to choke her to the point of passing out and she was unable to call for help at that time.

Jimmy Sturgill was lodged in the Carter County Detention Center in Grayson and charged with the following:

*FAILURE TO APPEAR. The case remains under investigation by Trooper Jeff Moore.

Monday’s incident follows an even more violent domestic crime just over a week earlier in another part of Carter County. SEE REPORT BELOW. 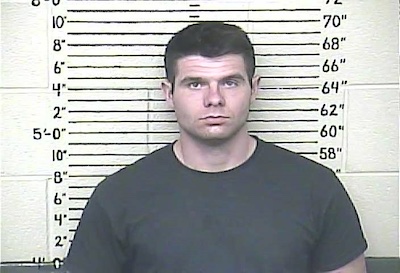 ACCCUSED OF SHOOTING TWO PEOPLE, EASILY COULD HAVE BEEN A DOUBLE MURDER: DELMAS D. HARRIS JR., 25, OF OLIVE HILL, KENTUCKY.

Upon units arriving on scene, it was determined that a suspect, identified as Delmas D. Harris Jr., 25, of Olive Hill, KY., had entered the residence of Carla Roberts who resides on KY 955. Once inside the residence, Delmas Harris brandished a firearm and began firing at Carla Roberts and a juvenile who was at the residence.

After Delmas Harris left, both victims walked to a safe location to seek help and were transported to Olive Hill Urgent Care to seek medical attention and call police.

KSP troopers located Delmas Harris just before 11:00 P.M. Friday night, and was placed under arrest by trooper Jerry Sparks II without incident. Delmas Harris was lodged in the Carter County Detention Center in Grayson, KY., and charged with two separate counts of:

The case remains under investigation by KSP Detective Samuel Lawson.

SLIM PRIMARY INCLUDES ONLY TWO DEMOCRATS, NO COMPETITION FOR MOST OFFICES