The Dawgs moved to 2-0 in 58th District action. 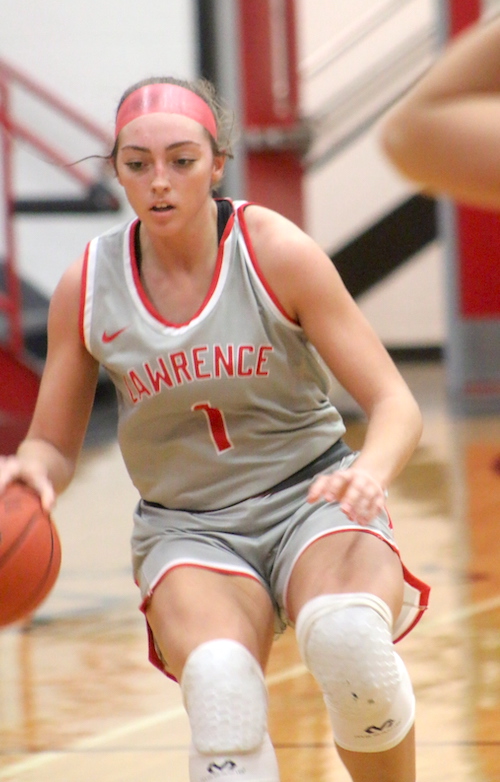 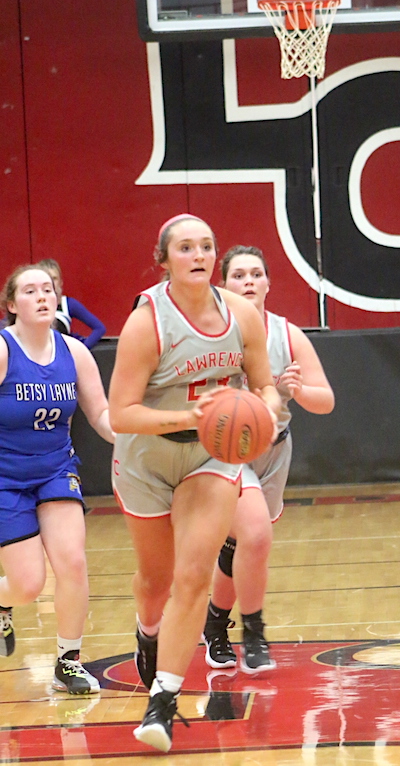 The Bulldogs hit 6 three pointers and went 10 of 16 from the foul line.

The Bobcats hit 3 three pointers and went 1 of 6 from the foul line. 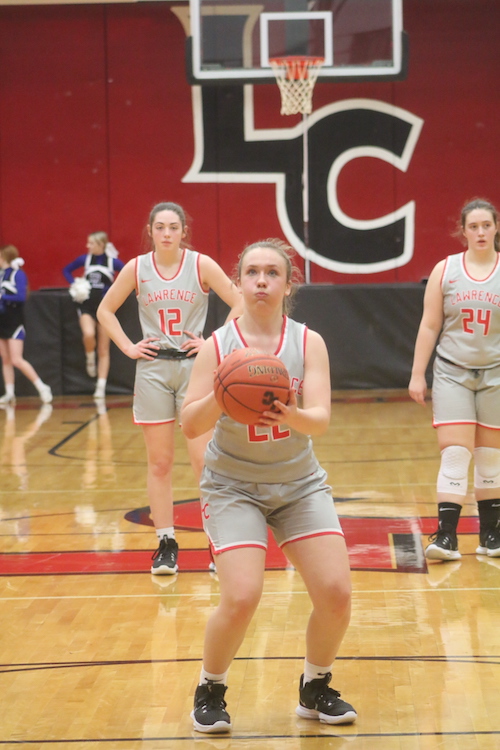 The Dawgs fell on the road to a good Commodores team who improved to 11-8 with the home victory.

The Bulldogs hit 1 three pointer and went 15 of 23 from the foul line.

The Commodores hit 6 three pointers and 15 of 22 from the foul line.

Lawrence Co. will return to action on Friday night at 6:00 versus District rival Floyd Central ( 11-6 ) at Home.

“… Big district win last night. We are proud of our girls effort against a tough Betsy Layne team. We would extend the lead to 10 and they never stopped playing. They kept coming right back at us. We were finally able to pull away in the end of the third quarter. Last week on the road we really struggled defensively and was out rebounded 2 of the 3 games. We stressed in practice this week the importance of defense and rebounding. I was proud of the girls efforts tonight in those areas of the game. We have another big district game on Friday. We will get our game plan ready and get prepared for Floyd Central.”

BIRTHDAY PARTY FOR FRED CANCELLED, WILL BE RESCHEDULED