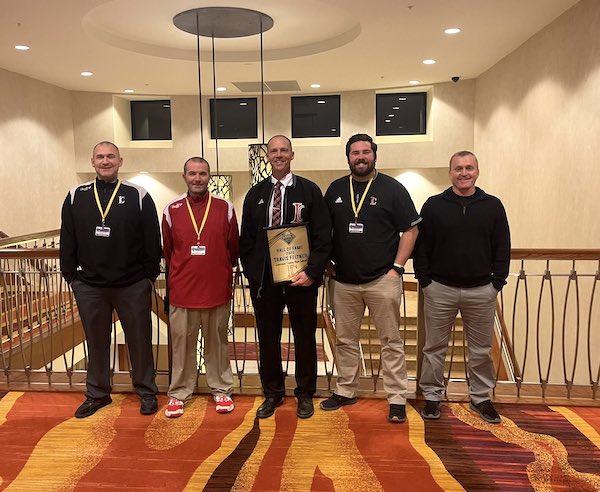 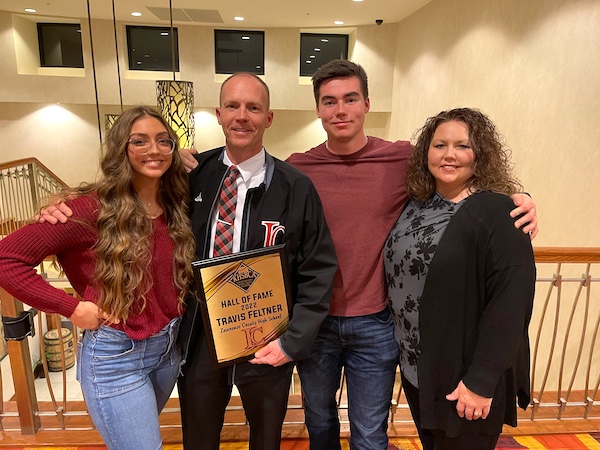 Travis Feltner has coached baseball at Lawrence Co. for his entire 23-year career, beginning in 1999.
Prior to becoming head coach, Feltner spent 10 years as an assistant coach under Hall of Famer Randy Keeton.
He has been a part of 556 wins overall, with 305 as the Head Coach. Feltner has coached on teams that have
* won 12 district titles (eight of them as head coach),
* six region championships (four as head coach), and
* made six appearances in the state tournament (4 as head coach),
including the 2008 state runner-up team.
He has sent over 20 players to play at the collegiate level, eight at the Division I level, with two playing professionally. Feltner currently serves as a region representative for the 15th Region and is entering his fourteenth year as head coach at Lawrence Co. High School. 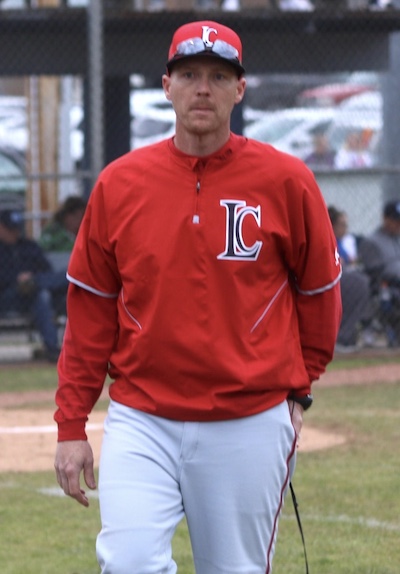 Also some local coaches from the 15th and 16th regions were also inducted.

“… Very honored to receive such an award.  I’ve never been big on individual accolades and awards.  I am very proud to be a part of our baseball program. There’s been so many great people that have been an integral part of what we have today. Obviously coach Keeton laid a solid foundation and afforded me the opportunity here.  We’ve had great consistency for a very long time. I feel like our program is about as blue collar as they come, built by a lot of hard work and sacrifice.

“… I’ve been so blessed through the years to have guys like David Michael being involved at every level. Currently, in my opinion we have the best coaching staff anywhere- our players are always prepared and have great character men surrounding them- Matt Maynard, Steven Blevins, Julius Musick, and Jackie Holt.

My wife and my kids have been beyond understanding and supportive the entire time. It’s a hard thing being a coach –  as my family and I have sacrificed a lot that most people have no idea. I’ve always felt called of God into this field and at the end of the day, I hope I’ve had a decent impact on our kids, school and community.”

“… I am really bad to not slow down and reflect and enjoy certain things. The last couple of weeks I’ve had an opportunity to do that. The outpouring of messages and calls from past players and parents has been overwhelming. And I’d love to publicly thank every last one of them.“