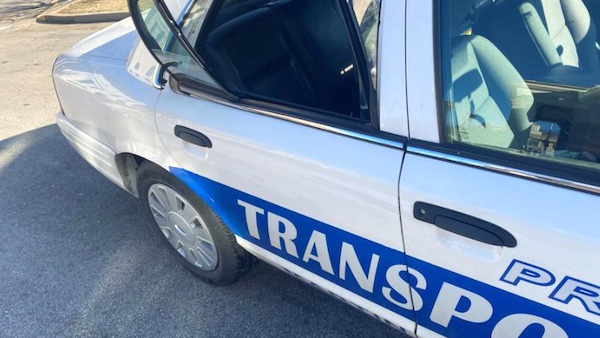 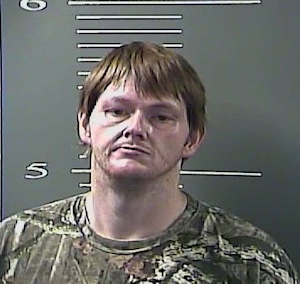 BREAKING THE LAW-lITERALLY: DAMAGE WAS DONE TO A MARTIN COUNTY JAILER TRANSPORT VEHICLE AFTER A LOUISA, KY. MAN, TODD WHITT, 36, WHO HAS BEEN INCARCERATED SINCE JUNE 2021, KICKED OUT THE REAR PASSENGER SIDE WINDOW IN AN ATTEMPT TO ESCAPE FROM CUSTODY AFTER A COURT HEARING ON TUESDAY, JANUARY 11,

A prisoner has more on his rap sheet after kicking out a window of a transport vehicle in an attempt to escape Tuesday, the Martin County Sheriff’s Department reports.

In early June 2021, Todd Whitt was arrested following a pair of stabbings that started at a home along Buffalo Horn Road in Louisa, Kentucky, located near the Lawrence County/Martin County line.

Todd Whitt was transported safely in custody in a second Martin County jail transport vehicle and was taken back to the Big Sandy Regional Detention Center in Paintsville in Johnson County.

BULLDOGS RACE PAST ST. JOE; OPEN UP THE CLASS 2A STATE TOURNAMENT TONIGHT IN OWENSBORO