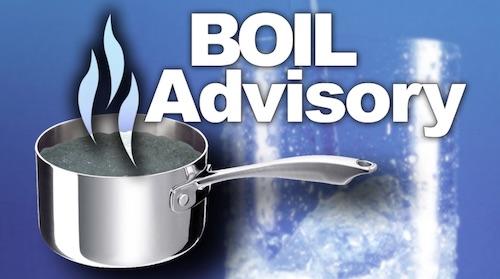 DUE TO A LINE BREAK, ALTHOUGH NO CONTAMINATION HAS BEEN CONFIRMED, PAINTSVILLE UTILITIES HAS VOLUNTARILY ISSUED A BOIL WATER ADVISORY FOR THE FOLLOWING AREAS:

THIS ADVISORY IS BEING ISSUED AS A PRECAUTIONARY MEASURE AND IS IN EFFECT UNTIL FURTHER NOTICE.

Paintsville Utilities is advising all customers in the affected areas to boil their water before using it for drinking, making ice, cooking, washing, dishes, brushing teeth, or food preparation. Bring all water to a rolling boil, let it boil for three minutes, and let it cool before using. Boiling kills bacteria and other organisms in the water.