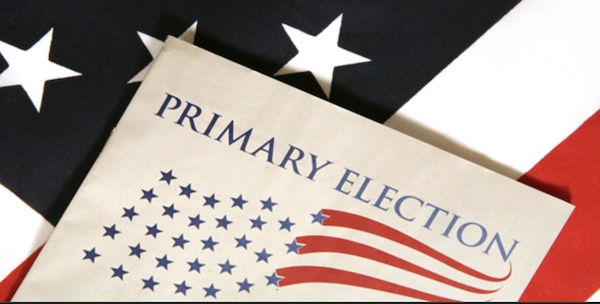 Only one Democrat signed up in county races with one day to go before deadline, maybe…

Here is the latest list of registered candidates for the may Primary in Lawrence Co., Ky.

Lawrence County Court clerk Chris Jobe said late Thursday morning that the deadline to file for county and state races, which is tentatively set for the end of business closing day Friday, January 7, is likely now going to be extended by the legislature until January 25.

Jobe said that many of the members of the state legislature have not filed for reelection as of yet so it is likely the deadline is going to be extended. Jobe said the legislature has not taken any action and the deadline is as of now still set for tomorrow Friday. But he also said there would be some serious political blowback from many who are planning to run, but get left out because the legislature failed to take action. will be cause for some serious turmoil on both sides of the political aisle.

Another point of contention that is also facing action by the Kentucky legislature is that after the upcoming redistricting of the political maps in Kentucky on both the state house and senate seats and also Kentucky’s U.S. Congressional house districts.

Chris Job said that once the legislature finally passes approval on how the upcoming redistricting map is done, usually in May or June, counties would then undertake the changing within their districts internally which will represent the areas of the county for magistrates, constables.

But Jobe stated that there are some serious concerns in Frankfort ongoing that this year, on that when the state legislature finally did change the political districts to rematch in Kentucky, that any changes in each county that could cost people who sign up for running the primaries and whoever would win only to find out moves undertaken by the legislature automatically disqualifies them because they’re not in the area they were running for anymore.

Lawrence State Rep. Patrick Flannery said this week that he will lose Lawrence County if the bill redrawing districts passes next week.

“We can talk about it more later but right now it looks like I’m going to lose Lawrence County which will be placed in a new district with southern Boyd Co.,” Flannery, a Republican from Carter County, said. The current district includes Carter and Lawrence Counties.

Because of this hot political potato, Jobe reported that the state legislature is now considering delaying any internal changes in each county to May or June 2023 and then after those elected county district positions get ready to be redone, they will see who they will represent in any new places and lose old places inside the new internal county district seats.