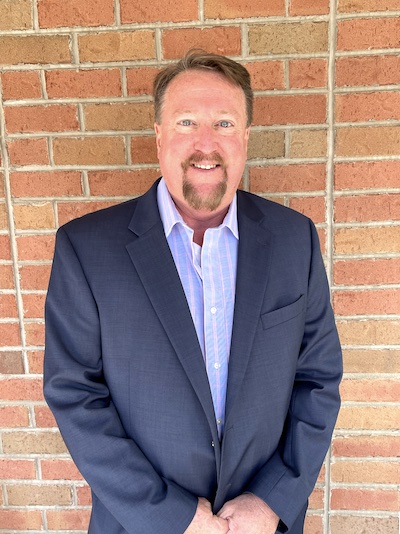 Residents of Martin County awoke to received stunning news on Sunday, as the word spread across the county throughout the day; that Martin County Judge-Executive Victor Slone had died at the still young age of 57, from complications of what turned out ultimately to be a terminal illness.

Victor Stone, who was a well known figure in Martin County even before he was elevated to the top county government position, had just recently given the saddening news about his health situation in early December 2021 on his official county Facebook account.

In his Facebook message post, Victor Slone, who had been the county judge less than nine months, said he had been battling cancer for several years, and that his medical condition had recently deteriorated, and that he would not run for re-election due to declining health.

Kentucky Governor Andy Beshear, who is a Democrat, appointed Victor Slone, who was Republican, to the county judge position in April 2021, after the previous county judge, William “Bill Bo’ Davis,  in a shocking move, he suddenly resigned in February 2021 as judge-executive, at the of a county fiscal court meeting, which was being held over a ZOOM Internet teleconference due to the ongoing coronavirus pandemic.

The move elevated Victor Slone from his position as a Martin County magistrate on the county’s fiscal court. He was just over halfway through his fifth straight term as a county magistrate, being re-elected in November 2018.

In an ironic twist, after his appointment to county judge by the governor, Stone stated to local media outlets that he was planning to run for a sixth term as a county magistrate, due to the fact he had very recently privately decided politically to run for the Martin County Judge-Executive office in In 2022.

Due to his announcement that he was not seeking to be fully elected to the county judge office, Victor Slone’s term was scheduled to last until December 2022.

On Sunday night, at 8:42 P.M., U.S. Congress House of Representatives member, Hal Rogers, for which Martin County is a part of the Kentucky’s 5th congressional district that Congressman Rogers represents, released a statement on the passing of Victor Stone, which is the following: 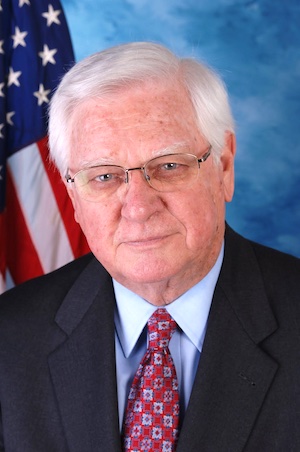 “…I am saddened to learn about the passing of Martin Co. Judge Executive Victor Slone, who was battling cancer. Before being appointed to lead the county in April 2021, Judge Slone faithfully dedicated his time serving his community as a county magistrate. My wife Cynthia and I extend our heartfelt sympathies to the Slone family and the people of Martin County.”

All of us at The Levisa Lazer offer our most sincere condolences and prayers to the family and friends of the late Victor Stone, who as was being the Martin County Judge-Executive, will be sorely missed by the residents of Martin County and the rest of the area.

He was born February 28th, 1964 to Glenn “Archie” Slone and the late Marsha Slone. He is preceded in death by his grandparents Willie and Victoria Kirk and Carlos and Ernestine Slone, his father-in-law and mother-in-law, Nebert and Neva Sue Horn, one brother-in-law, Emery Horn, his aunt Connie Slone, uncle Randy Slone, and cousin Tim Slone.

Victor was a loving and devoted husband, father, grandfather, son, brother, friend, school teacher, coach, Sunday School superintendent, Magistrate, County Judge-Executive, public servant and Martin Countian. To put it simply, Victor loved Martin County and its people. You would be hard pressed to find anyone who loved his county more than Victor. His entire life’s work is a testament to the love he had for his home. He dedicated his entire life to his community, both in the classroom and as a public servant. Victor had the same philosophy in teaching that he had in politics – building relationships is the key.

As a teacher and coach, Victor took the time to connect with his students. He genuinely cared for each and every student and wanted them to succeed not only in the classroom, but in life in general. If a student or player had a need, Victor would find a way to help them fulfill it.

As a Magistrate and then as Martin County Judge-Executive, he worked tirelessly to build relationships with people all across Kentucky in order to fulfill his vision for his beloved home. Victor firmly believed that Martin County’s best days are ahead. Every decision he made was based upon the hope and belief that Martin County would be a place where our children and grandchildren could live and work. Victor spent decades working to create ATV trails and promote adventure tourism as a viable industry in Martin County and Eastern Kentucky.

During his time as Martin County Judge-Executive, Victor worked diligently on advancing infrastructure in our community by promoting expansion of broadband capabilities and earmarking federal money for the water system. Victor was a remarkable visionary, fearless advocate and compassionate leader. In everything he did, he had a huge smile on his face and he had joy in his heart. Even during illness, Victor was championing the future of Martin County. As he reminded us just a few weeks ago, “the work is never finished, and you must continue to push hard for progress and the things we deserve.” Victor’s work will impact Martin County for years to come.

Funeral services will be held on Wednesday, January 5, 2022 at 1:00 PM in the chapel of Crum Funeral Home with Lonnie Smith and Dwayne Mills officiating. Burial will follow at the Mountain Valley Memorial Garden on Coldwater.

Friends may visit at the funeral home on Tuesday from 6 PM to 9 PM. Arrangements are under the direction of Crum Funeral Home of Inez, KY.