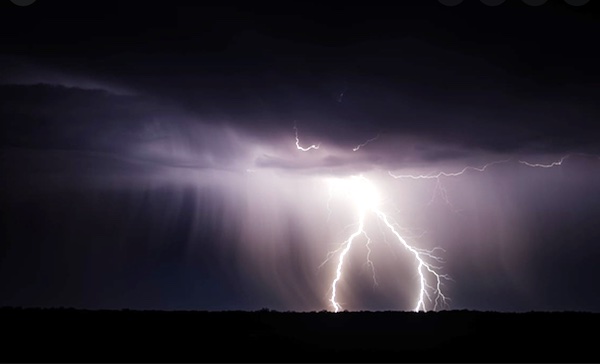 FRANKFORT, Ky. (Jan. 2, 2022) – Today, Gov. Andy Beshear said the state is continuing to respond to a severe weather system that impacted much of Western, Eastern and South Central Kentucky Saturday and is preparing for winter weather to arrive tonight.

The Governor urged Kentuckians to monitor the weather as snow and freezing temperatures are forecast for many of the affected areas this evening.

“We are urging Kentuckians in impacted areas to please stay off the roads as much as possible tonight,” Gov. Beshear said. “Cold temperatures and the possibility of snowfall, combined with wet roads and standing water, are expected to create even more hazardous road conditions.”

The Governor will travel to Hopkinsville tomorrow to assess damage, as well as to Graves and Hopkins counties to check on rebuilding efforts following the deadly Dec. 10 tornadoes. Details regarding media availability in Western Kentucky tomorrow are forthcoming.

To read yesterday’s news release regarding the Governor declaring a State of Emergency, click here. For more information about KYEM, visit kyem.ky.gov.