TOLSIA GIRLS COME UP JUST SHORT IN THE LITTLE GENERAL SHOWCASE; BACK HOME NEXT WEEK FOR TWO GAMES

Lynndsey Cassell was chosen for the Little General all tournament team.

In a low scoring affair Richlands came out victorious and dropped the Rebels to 6-1 on the season.

Autumn Block was selected to the Little General All Tournament team. 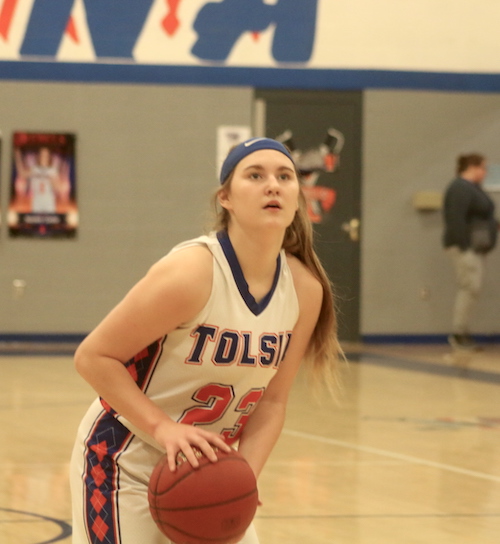 For the second time this season the Rebels outlasted the Raiders – this time on the road.

Lynndsey Cassell, Autumn Block and Kerigan Salmons made the all tournament team.

Kerigan Salmons made the All Tourney team at Riverview. 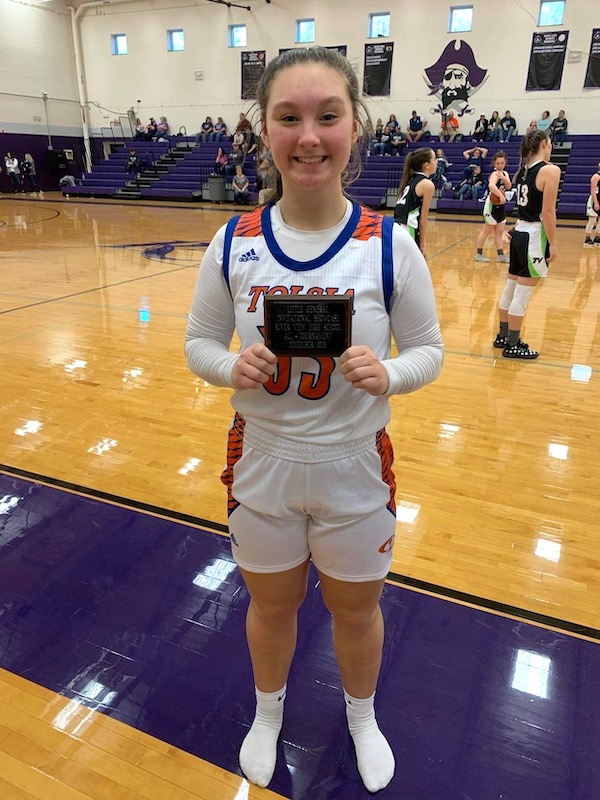 The Rebels will return to action on Tuesday at 6:00 versus Buffalo and Thursday versus Phelps ( Ky ) at 7:30. Both games at Rebel Arena.

“… We came to McDowell Co. to face great competition in a tough environment. We wanted to see if we could compete on back to back nights. Mission accomplished, we learned a lot about ourselves for sure. It was a good win against top ten Riverview on Wednesday and a tough loss on Thursday against Richlands. Coach Justice put on a first class event and we thank him for the invite.”