OFFICIALS CITE LOUSY WEATHER FOR SECOND WEEKEND IN A ROW, AND NUMEROUS PARTICIPANTS IN THE PARADE BACKING OUT 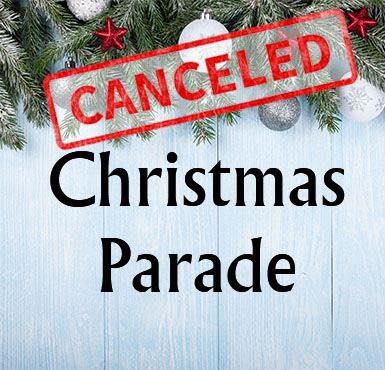 On Saturday afternoon, December 18, residents for our local area got a bit of bad news, got a little bit of coal in their holiday stockings as city and county officials announced that the Lawrence County Christmas Parade for 2021 in Louisa, which was to take place later for 7:00 P.M. that Saturday evening, was postponed, for the second time this month, due to ‘inclement weather’.

Reportedly a number of participants who were to be in the parade, ended up backing out due to the weather, (or maybe it’s due to the new Covid-OMNICRON virus variant sweeping across the landscape), and because of this, the Lawrence County Christmas Parade was been canceled for this year.

The Lawrence County Christmas Parade was originally set to have taken place in Louisa on Saturday, December 11, but was postponed on December 7, due to the upcoming weather forecasts that predicting significant rainfall for December 11, (and in the end, that those predicted storms ended up being the outbreak of the massive catastrophic tornado onslaught in far western Kentucky 18-26 hours earlier on December 10-11 .

Louisa mayor Harold Slone stated they hoped that the weather for the needed Saturday in December 2022 will be better for all of us; to which our local leaders signed off by stating to the Lawrence County populace by wishing “MERRY CHRISTMAS TO ALL!!!!”