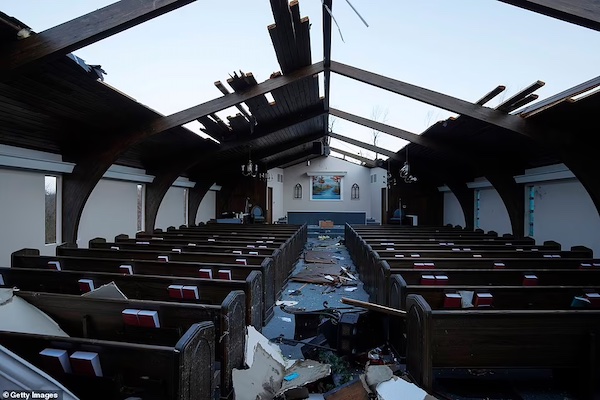 WEEK LONG EFFORT BEGINS MONDAY, WILL SEND OUT SCHOOL BUSES FILLED WITH SUPPLIES TO BE SENT THE MONDAY BEFORE CHRISTMAS 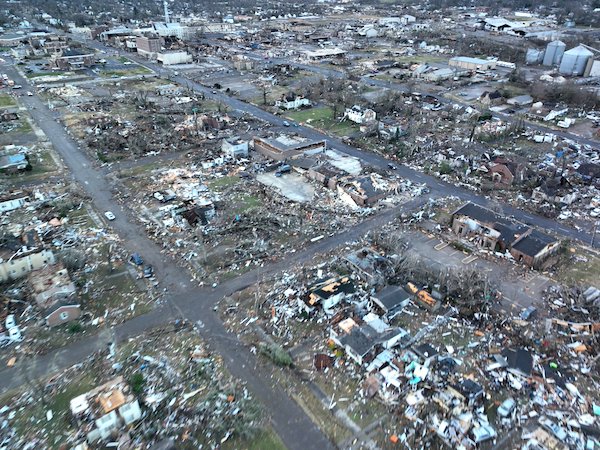 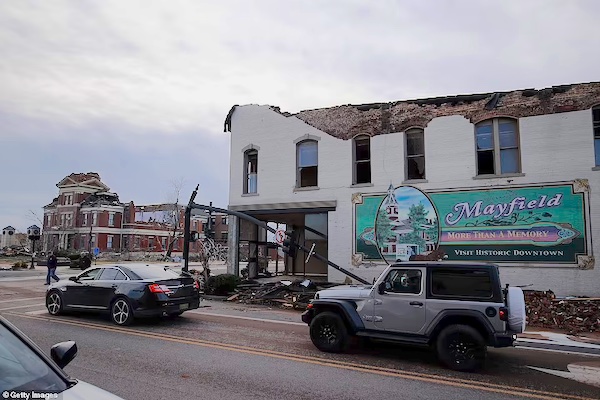 PICTURES ARE ONLY A DROP IN THE MASSIVE DEVASTATION OF THE SUPER-MONSTER TORNADO THAT LEVEL THE ENTIRE CITY OF MAYFIELD, KY., A CITY POPULATION 10,000, WHERE IT IS NOW BELIEVED THE DEATH COUNT WILL BE MORE THAN 100 IN MAYFIELD ALONE.

In the wake of the unprecedented weather events that struck across Western Kentucky on Friday night, which will be the largest and deadliest storm casualties in the history of the state of Kentucky, including the now verified global record setting power of the “super-tornado” that razed the entire city of Mayfield to the bare ground; Lawrence County school officials on Saturday afternoon have announced that they are conducting a major effort to raise donations for the victims of the devastations, as all of the county school systems across northeastern Kentucky are also participating. 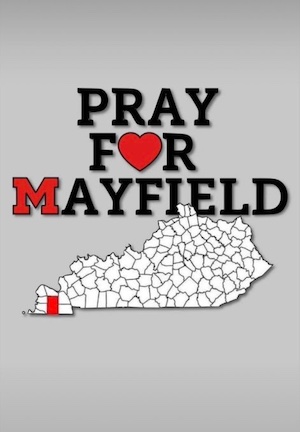 Lawrence County School Superintendent Dr. Robbie Fletcher announced early Saturday afternoon that a donation drive will be held this coming week at all Lawrence County schools, which is being called the “Pack A Bus” campaign, that many of our neighboring counties school districts throughout eastern Kentucky will be also conducting their own bus campaign donations efforts.

Here is the statement by Superintendent Fletcher as the following:

“…As many of you likely know, the western part of our state was devastated with tornado damage last night.

Lawrence County and other school districts in northeastern Kentucky will be participating in a “Pack a Bus” campaign. If you would like to participate, please bring water, shoes, socks, coats, garbage bags, shelf food, cleaning supplies, etc.

We will be taking up items Monday-Friday of this week, and we will be sending buses on Monday, December 20th to our friends in western Kentucky.

Of course, this is voluntary, but if you would like to participate, please bring items to your student’s school this week.

Thank you for being ALL IN.” 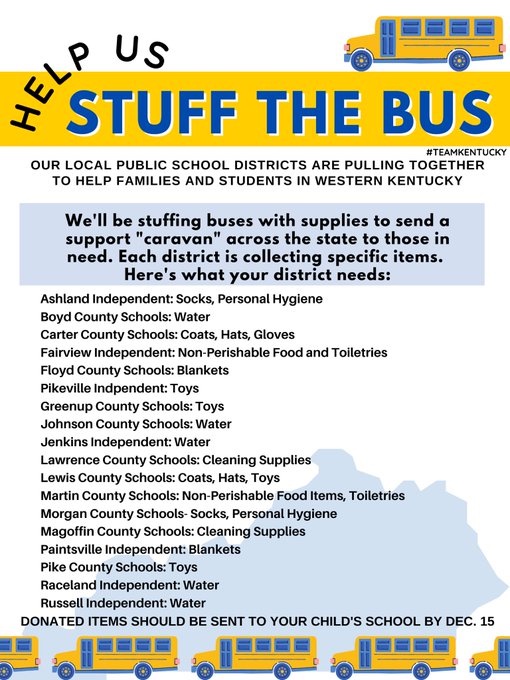 In a separate statement at around the same time Saturday, Chief Academic Officer of Lawrence County Kentucky Schools, Katie Hatfield Webb, wrote on social media with her following message:

Lawrence County Schools will participate in “Stuff the Bus” next week to aid those who suffered in last night’s storms in Western Ky. If you would like to participate you can bring things like water, shoes, coats, cleaning materials, garbage bags, and non perishable food items to any LC school between Monday (December 13) to Friday (December 17). The goal is to fill a bus with these items as a way to show we are #Allin on helping our Kentucky brothers and sisters! #AllinLC #greatpeople #StuffTheBus

Our neighbors to the north are participating in their way, as Greenup County School Superintendent Traysea Moresea posted the following on her official social media account:

Meanwhile, the Kentucky Educational Development Corporation (KEDC) announced their donation drive effort with their informational message of how to help their campaign:

We are accepting donations for the Western KY storm victims. You can drop it off at our Ashland and Lexington offices. We plan to deliver Monday the 20th. It’s Christmas time- the time for giving! #KYStrong. 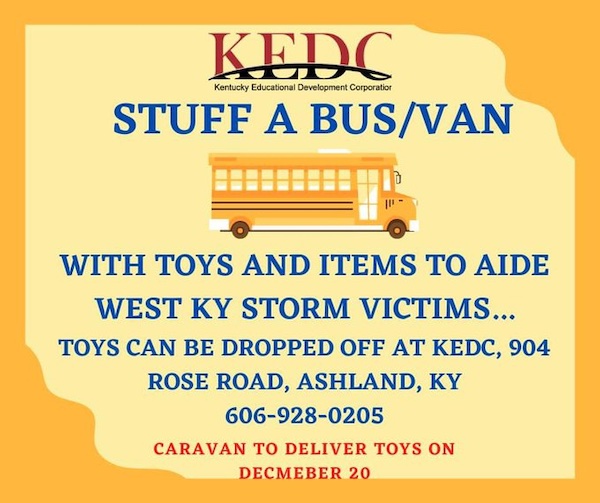