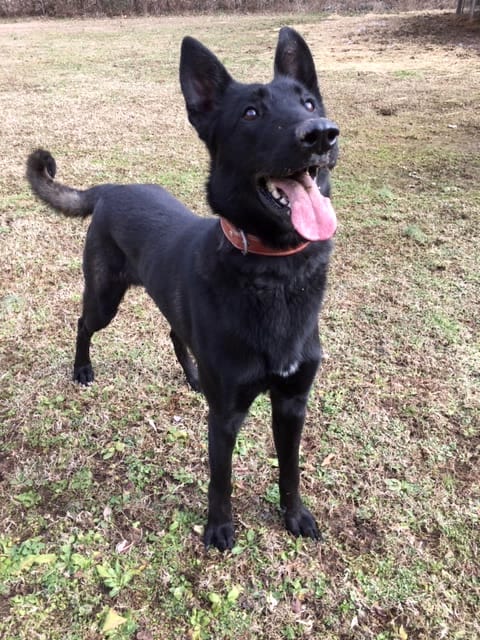 The four legged officer of the Lawrence County Sheriff Department is getting a very lucky gift from a well known charity organization that benefits police dogs across the country with major protective equipment upgrades with free body armor for police dogs.

According to the official press release from the donor group and posted on social media on Monday, the Lawrence County Sheriff’s Office K9 officer ‘Dino’, will receive a bullet and stab protective vest, thanks to a charitable donation from non-profit organization Vested Interest in K9s, Inc.

SARS is a relatively rare disease; at the end of the epidemic in June 2003, the incidence was 8,469 cases with a case fatality rate (CFR) of 11%. No cases of SARS-CoV-1 have been reported worldwide since 2004. SARS is a direct cousin of another strain of SARSr-CoV that was identified in December 2019 as severe acute respiratory syndrome coronavirus 2 (SARS-CoV-2). This new strain causes coronavirus disease 2019 (COVID-19), a disease which brought about the COVID-19 pandemic.

However, deputy Joseph Wojtowicz reportedly was tested multiple times during his hospitalization and all were ruled negative for COVID-19

Meanwhile, as for now, the delivery of the body armor vest for K9 Dino is expected to arrive within eight to ten weeks. 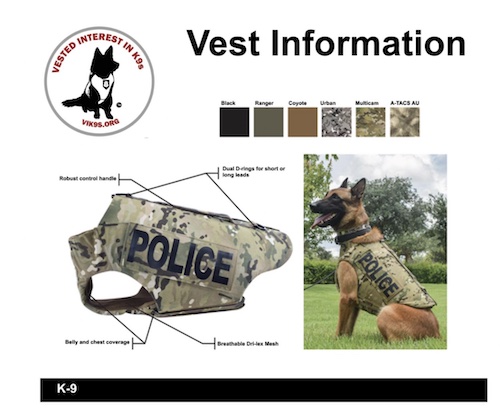 Vested Interest in K9s, Inc., established in 2009, is a 501(c)(3) charity whose mission is to provide bullet and stab protective vests and other assistance to dogs of law enforcement and related agencies throughout the United States. This potentially lifesaving body armor for four-legged K9 officers is U.S. made, custom fitted, and NIJ certified. Since its inception, Vested Interest in K9s, Inc. has provided over 4,450 vests to K9s in all 50 states at a value of $6.9 million, made possible by both private and corporate donations.

The program is open to U.S. dogs that are at least 20 months old and actively employed and certified with law enforcement or related agencies. K9s with expired vests are also eligible to participate. There are an estimated 30,000 law enforcement K9s throughout the United States.

Vested Interest in K9s, Inc. accepts tax-deductible contributions in any amount, while a single donation of $960 will sponsor one vest. Each vest has a value of $1,744 to $2,283, weighs an average of 4 to 5 pounds, and comes with a five-year warranty.

For more information, or to learn about volunteer opportunities for this, do please call this telephone number (508-824-6978). Vested Interest in K9s, Inc. provides information, lists events, and accepts donations at www.vik9s.org, or you may mail your contribution to P.O. Box 9, East Taunton, Massachusetts 02718.