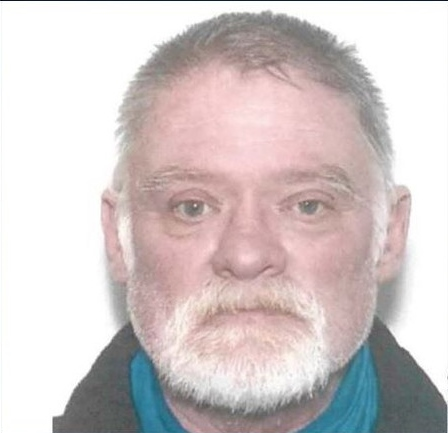 DAVID A., MITCHELL: WANTED FOR INDICTMENT FOR FIRST DEGREE RAPE in BOYD COUNTY; IS ARRESTED FOR THE CRIME

A Boyd County, KY, man who was wanted on first-degree rape charges, and was on the run for a short duration, has been arrested.

Police investigators said the alleged assault happened sometime in the first week of November 2021. Following the criminal investigation, the case was presented to the Boyd County grand jury.

Police say that David Mitchell, who was indicted Tuesday by the grand jury for first-degree rape. 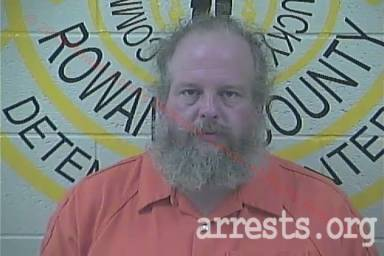 Stinespring was indicted last year on one count of coercion and one count of possession. The additional charges now mean Stinespring could face up to 100 years in prison, according to court records.

Ronald Stinespring is due to be arraigned on December 9, according to federal court records.

Ronald Stinespring is also has indictments on numerous sex abuse charges in state court, online court records indicate there are no hearings scheduled in that case.

Ronald Stinespring, along with his wife and two other family members, were charged in March 2019 after a girl broke free from their house and reported she’d been tied up and shocked with a stun gun fashioned from a flashlight, according to court records.

During an investigation by Kentucky State Police, troopers recovered electronic evidence that indicated Stinespring had child pornography, according to court records. 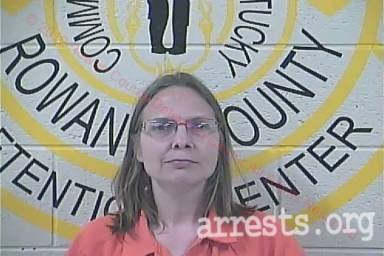 Two family members who were initially arrested have had their charges dismissed. His wife, Ty Stinespring; a former school teacher from Cadiz, Ohio; has also been charged in state court in the case, state court records show.

Ronald Stinespring is being held at the Boyd County Detention Center in Catlettsburg, Ky., on his federal charges.

FORMER HARRISON COUNTY, KENTUCKY ELEMENTARY TEACHER SENTENCED TO MORE THAN 5 YEARS IN PRISON FOR SEXUAL ABUSE OF HER STUDENT 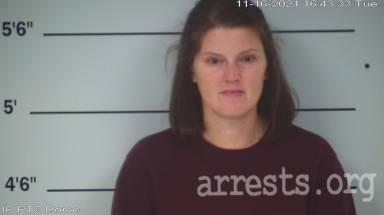 A former Harrison County, Ky. elementary teacher has been sentenced to six years in prison for the sexual abuse of a student, according to the Lexington Herald Leader.

The time of the abuse was reportedly to have started in July 2018.

According to a pending lawsuit filed in the Harrison Circuit Court in 2019, on behalf of the child allegedly victimized by Amanda Phillips, the boy was in Amanda Phillips’ special needs class for fourth and fifth grade.

The lawsuit continues and alleges the abuse happened for at least six months. It suggests the abuse occurred at the home of Amanda Phillips and her husband.

The lawsuit alleges Amanda Phillips admitted to the abuse.

In addition to her prison sentence, she was ordered to surrender her teaching certificate and will not be eligible to work in a school in any position.

The judge in Amanda Phillips’ case ordered that she serve at least 85 percent of her six-year sentence.

Before she is released, she will be required to complete a sex offender treatment program, according to the judgment.

After her release, she is subject to five years of supervision and will be required to remain on the sex offender registry for the rest of her life.

A complete report of the full details on this case can be read at this: LEXINGTON-HERALD LEADER link. 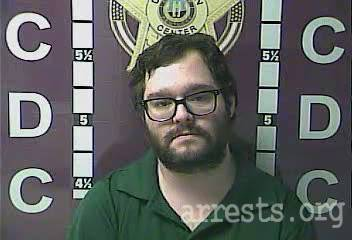 Ryan McConnaughey, 32, of Richmond, KY., was arrested by the Richmond Police Department, and is accused of possessing obscene footage on his laptop featuring underaged girls, whose ages ranged from 8 to 16. Ryan McConnaughey would speak to his victims on Omegle, where he would encourage them to engage in sexual activities.

Ryan McConnaughey is currently being held at the Madison County Detention Center. 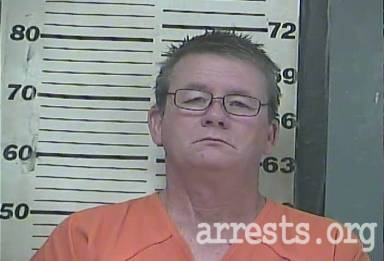 A man who was wanted on rape charges in central Ohio was arrested on Wednesday, November 10, in Greenup County, Kentucky.

Robert Lee Nolan Sr., 58, of Stout, Ohio, was taken into custody along Enterprise Road in the Maloneton area, according to the Greenup County Sheriff’s Department.

Police investigators say they received a tip that Nolan could be staying at a home there. They said he was trying to hide in a nearby wooded area when they arrived.

Robert Lee Nolan Sr. had been wanted on warrants in Adams County, Ohio. He was taken to the Greenup County Detention Center.