Fort Gay, W.Va. —  Tolsia ( 15-15-2 ) eliminated Sherman 3-2 in a thrilling five set match to advance to the Volleyball Sectional championship game and a birth in the region final before losing to Buffalo Wednesday at Rebel Arena in straight sets. 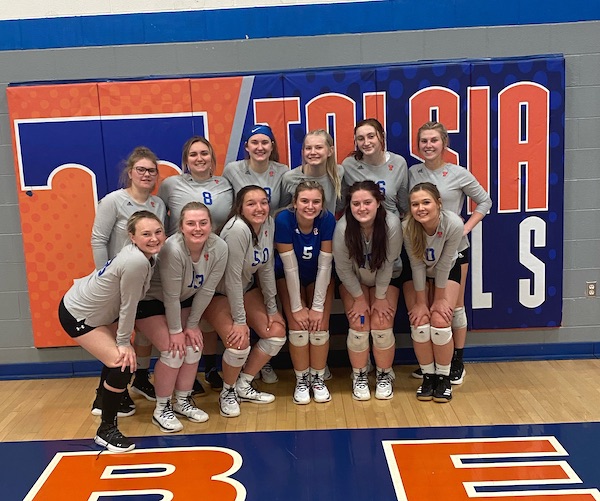 In the game against Sherman the tide opened the contest with a 27-25 victory over the Rebels.

Tolsia evened up the match with a 25-14 victory we’re they led from start to finish.

Sherman battled back and won the fourth set 25-12 to force a deciding fifth set.

In the final set of the match Tolsia advance to the region tournament with a come from behind 15-10 as Erin as Erin Sturgill came up huge with 8 kills to eliminate Sherman. 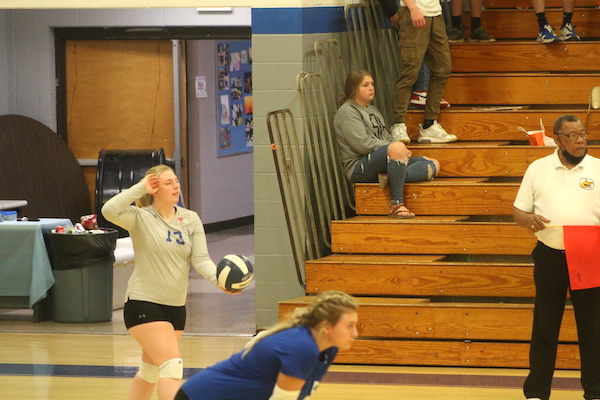 In the championship game Buffalo won the title 3-0 with all three games being competitive.

In the third and final set #1 seed Buffalo led most of the way and and captured a 25-15 victory and won the section title 3-0.

Buffalo vs Ravenswood at 4:00

Region I at Ritchie Co.

Winners will advance to the State tournament next Friday and Saturday in Charleston.

“…The Sherman match was a big win for us, it was the deciding game for us in our bid to regionals, so pulling that one out was critical. While we had our struggles in that match, it was clear from the first that Sherman wasn’t going down without a fight, they played hard and made us work for every point. It was a good match and it really tested us, hopefully preparing us for what comes next at the regional tournament.

“…We showed determination in the fifth set, starting with excellent passing from our defensive specialist in the back row and continuing through the setters making the game plan work and getting the ball to our middle hitters. Erin Sturgill had an amazing deciding set which only goes to 15, she swung for 8 kills to lead the team to victory.”

GROWING UP IN LOUISA: VETERANS DAY