Pond Creek, Ky. — After suffering a 1-0 season ending loss to Johnson Central in the semifinals of the 15th Region Tournament the Lawrence Co. Girls soccer program was well represented on the All Region team.

The SoccerDawgs end the season with a 13-7 while capturing another 58th District title along with playing in the Class 2A State tournament in Owensboro.

#8 Jasmine Justice made the all region team in her final season as a Bulldog. 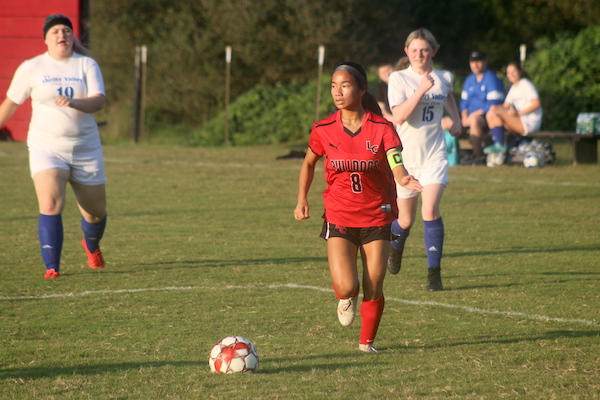 #12 Maggie Johnson made 1st team all region as a Sophomore. 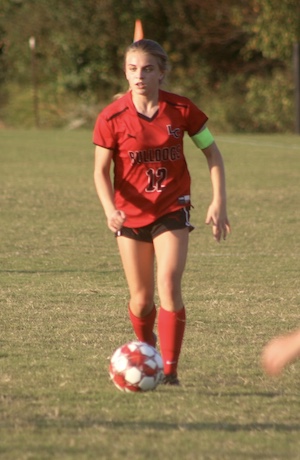 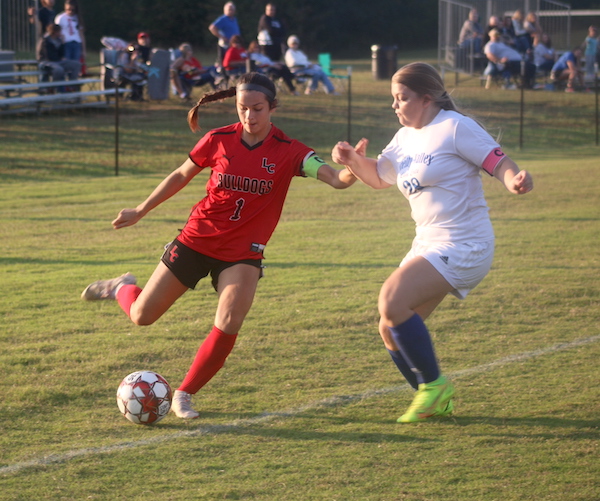 #18 Brylee Blair made second team all region as a Junior. 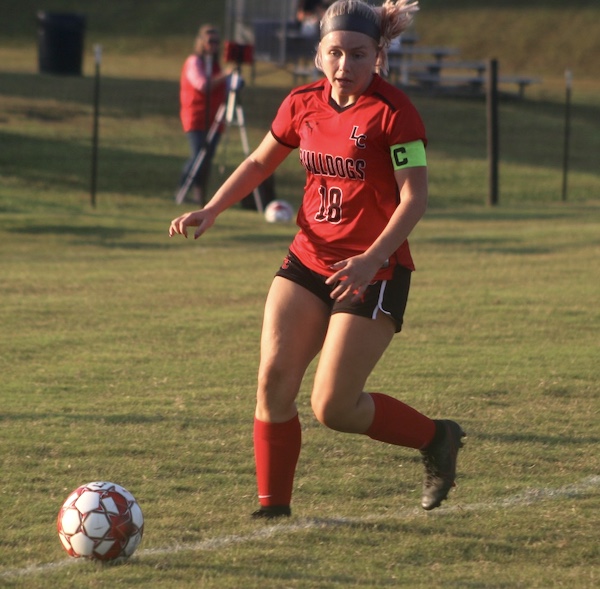 “… It really stings for our season to end the way it did. I thought we came out and played one of our best games against Johnson Central Tuesday. We controlled the game possession wise and shots on goal from start to finish. At the half we had all the momentum and was really looking to go ahead when they were just clearing a ball deep in frustration and it ended up being the only goal of the game.”

“… JC did a good job clogging up the field playing a lot of defense and kept us from scoring.”

“… I hate it especially for the seniors that they didn’t get that chance to play for a region championship. They have worked hard the last 4 years and will be missed next season.”