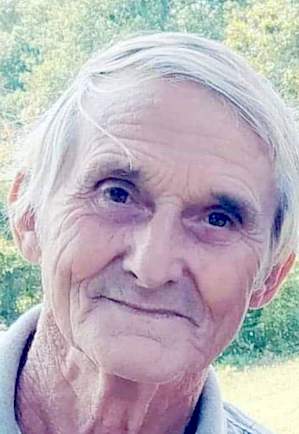 Vernon Lee Robertson, Sr., 72, of Fort Gay, WV went to his heavenly home on Saturday, October 16th, 2021. He was a treasured husband, beloved father, grandfather and dear friend to countless in throughout the  community.

Vernon was born September 28, 1949. He was the son of the late James Jim Robertson and Olive Robertson. He was proceeded in death by his loving wife Athelene Williamson Robertson; three children: Vernon Lee Robertson Jr., Bernice Gale Bartram, and James Daniel Robertson; and a precious sister Ruth Lester.

Vernon also leaves behind a very special friend whom he loved so dearly, Tommy Kitts.

Vernon was a faithful friend to many and servant who loved the Lord. He spent his time farming, tending to his animals, and time with his children and grandchildren that meant everything to him. He attended Rush Branch Church. He will be greatly missed by all who knew him.

Funeral services will be conducted Wednesday,  October 20, 2021 at 11:00 AM at Rush Branch Church with Brother Travis Perry, Brother Roger Watts and Brother Luther Dingess officiating. Burial will follow in the Jim Robertson Cemetery.

Friends may visit the family Monday,  October 18, 2021 after 6:00 PM at the Rush Branch Church until time of service on Wednesday.

Young Funeral Home has been entrusted with the care of Mr. Robertson and his family.

TRICK OR TREAT SET FOR SATURDAY, OCTOBER 30 IN MOST AREA CITIES