Louisa, Ky. — It only took Lawrence Co. Boys Soccer four years to capture a 15th Region title and advance to the state tournament which will open tonight against Somerset at the LCHS Soccer complex. 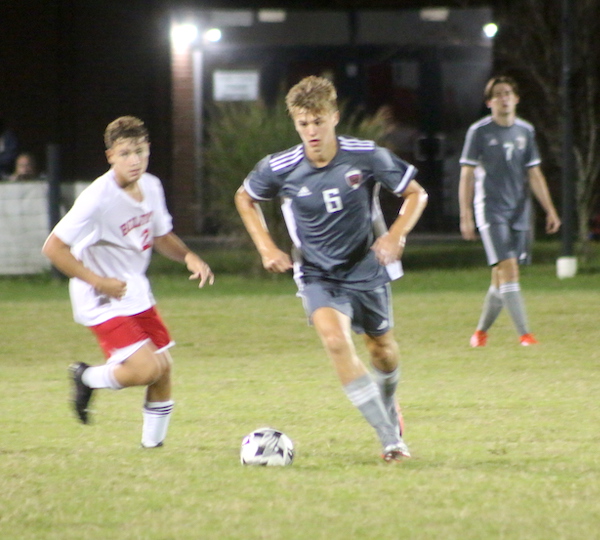 The SoccerDawgs are 15-2-2 on the year and haven’t lost since a 1-0 defeat against Rowan Co. on September 7th.

Maynard and Johnson have also combined for 43 assists this season.

Goal Keeper Trenton Adkins has been outstanding, he has only allowed 17 goals all season with 9 shutouts and 128 saves. Adkins has also scored 3 goals.

LC Soccer (15th Region) will host Somerset (12th Region) tomorrow in the first round of the state soccer championships! #AllinLC

KHSAA requires that all tickets be sold digitally. No paper tickets can be sold at the gate.