DAWGS PLAYING FOR DISTRICT TITLE TONIGHT AT BELFRY, HAVEN’T BEATEN THE PIRATES SINCE 2002

Pond Creek,Ky  —  Lawrence Co. hasn’t  beaten Belfry in football since 2002 but the 6-1 Bulldogs are having their best season since 2015 and with a win tonight on the road they will capture a District title for the first time since 2009. 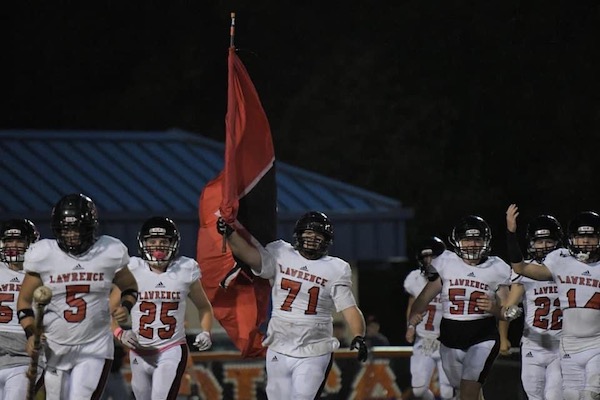 The Bulldogs are ranked #4 in the latest Class 3A Associated Press poll and boast the #1 scoring defense in class 3A only giving up 12.7 points per game.

The Dawgs have lost 22 straight contests to the Pirates with the closest game being a 27-23 Belfry victory in the regular season in 2015 in Pond Creek.

Both teams are undefeated at 2-0 in District 8 action and Belfry has won two straight games after starting the season with a brutal schedule and five losses before righting the ship against Magoffin Co. 43-0 and Floyd Central 49-6 before having a bye last week.

The Pirates lost to Pulaski Co. 55-13, Covington Catholic 42-13, had to forfeit to Lexington Christian, Louisville Central 37-6 and Pikeville 29-0. 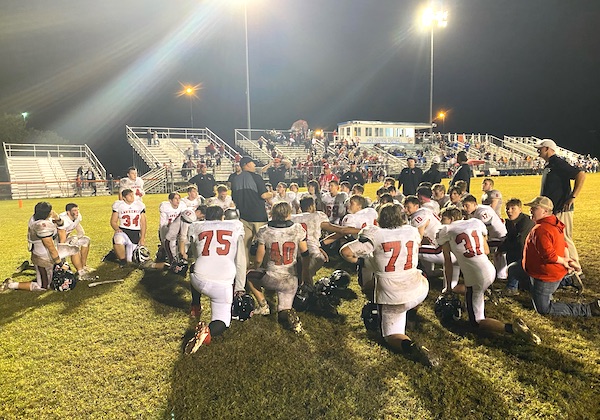 The Dawgs are led by a trio of stars with over 400 yards rushing with Dylan Ferguson leading the way with 480 and 9 touchdowns, Blue Fletcher 447 and 6 touchdowns, QB Alex Strickland 423 and 5 touchdowns, along with 483 yards passing and 4 touchdowns. Dougie Hall has also chipped in with 9 touchdowns and 269 yards rushing.

Kaden Gillispie is the leading receiver with 3 touchdowns and 239 yards, Nick Collinsworth has 130 yards and a touchdown. 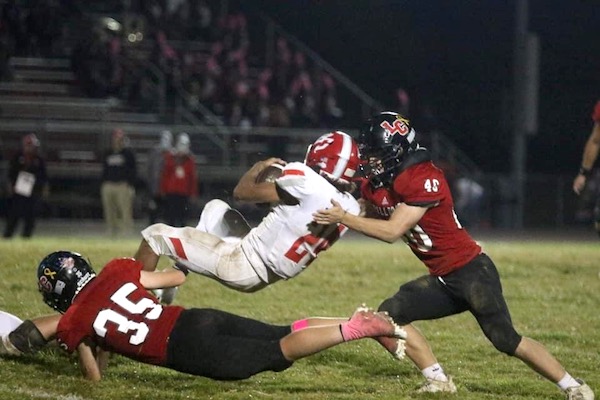 On defense the Dawgs are playing lights out and are being led by a stout unit that includes Caden Ball, Cody Crum, Abner Collinsworth, Alex Strickland who has 1 INT for a touchdown, Dylan Ferguson, Kaden Gillispie who has 2 fumble recoveries and Talon Pollack who has 2 interceptions.