Legal expert: Employers have right to require vaccinations and can fire unvaxxed workers 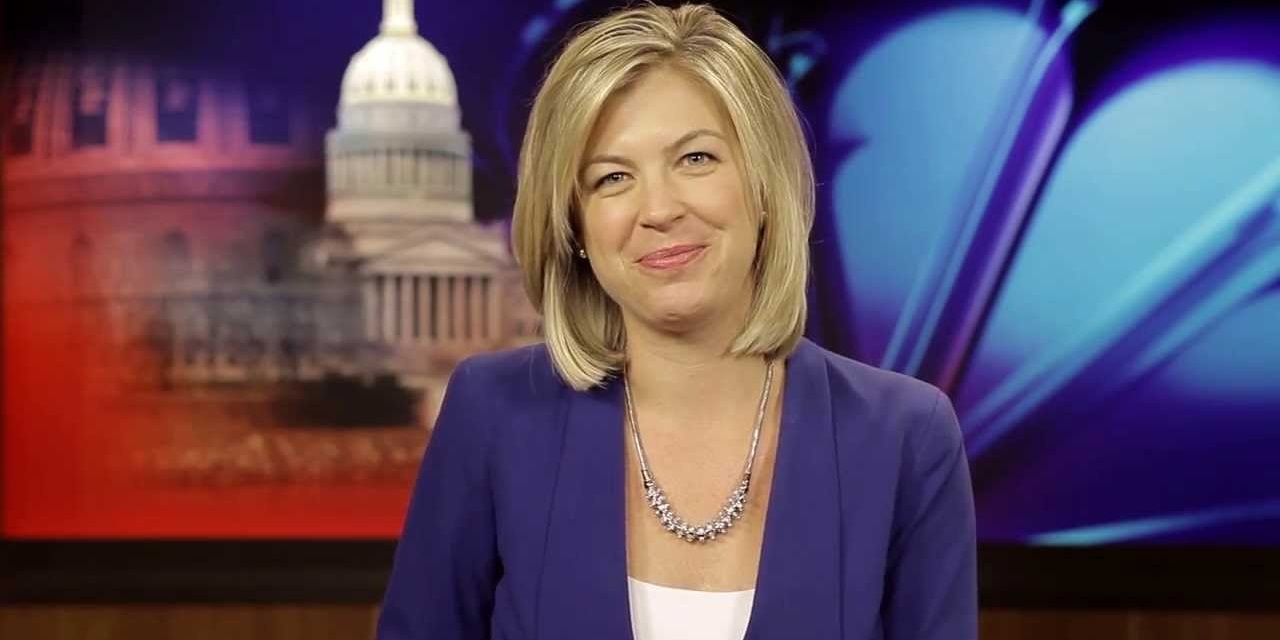 CHARLESTON – The apparent firing of a popular television anchor for allegedly refusing to receive the COVID-19 vaccine has sparked social media discussion about an employer’s right to mandate the vaccine.

WSAZ anchor Amanda Barren has not been seen on newscasts in recent days, and her name has been scrubbed from the station’s website. Neither WSAZ nor Barren have commented publicly about what happened, but multiple sources have said Barren was fired after declining to get the vaccine by the October 1 deadline set by Gray Television, which owns WSAZ. 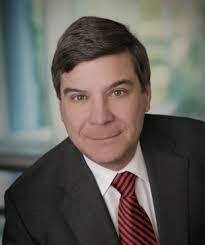 Some, including former state Delegate Michael Ihle and the Putnam County Republican Club, also have posted on social media that Barren opted against receiving the vaccine on recommendation of her doctor and said she had antibodies because she already has had COVID.

Others have shared their opinions on the situation on social media, many upset by WSAZ and/or Gray’s decision to fire Barren. Some people on Facebook post comments about Barren on every story WSAZ shares.

Bill Martucci, a partner in Shook Hardy & Bacon’s Washington, D.C., office, is a national expert in business and employment litigation, and he has focused a lot of his efforts in the last 18 months on COVID law.

He said the “really strong” overview right now is mandatory vaccination policies are acceptable under law.

“But in this area, there still is a fair amount of uncertainty,” Martucci told The West Virginia Record. “Still, with key decisions so far and with policies set forth by the Biden administration, there is a great deal of deference given to employers to enforce a vaccination requirement and to dismiss someone if the vaccination requirement is not followed.”

Martucci said specifics of a given case also have to be taken into consideration.

“Case law favors the discretion of the employer to have a mandatory vaccination policy and enforcing it, even up to termination,” he said. “The key factor is if there already are special circumstances.

“The two areas that are most prominent there are religious exemption and/or disability exemption. Those two are fairly clear from the guidance of the U.S. Equal Employment Opportunity Commission.”

“Let’s say there is a medical condition that hasn’t reached a diagnosis yet,” he said. “Is there some duty on the employer to enquire about that, or is there a duty of the employee to bring forth that special consideration?

“So far, it would be the likely responsibility of the individual to come forward to say he or she has concerns because of a certain reason, taking into account the ADA (Americans with Disabilities Act) and common best practices. It would then become an interactive process, and the sides would talk about the details to see if an accommodation can be made.”

LOUISA'S GRAYSON IS AMONG SOLOISTS AT MSU CONCERT