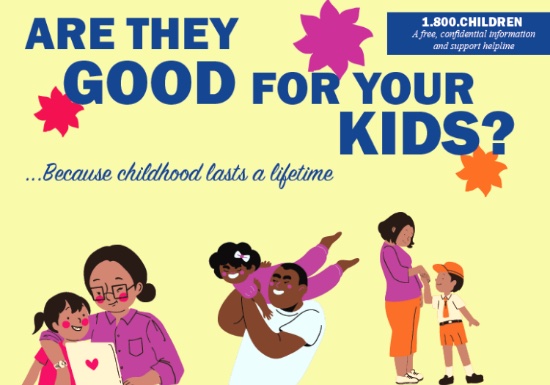 the statewide child abuse prevention organization for its efforts in the area of positive fatherhood engagement.

The National Survey of Children’s Health shows Kentucky ranks 3rd highest in the nation (at 12%) of children experiencing parental incarceration, and according to fatherhood.gov, among the more than 800,000 parents in federal and state prisons, 92 percent are fathers.

“Investing in the work being done by Prevent Child Abuse Kentucky is an investment in our workforce now and for decades to come,” said. Brett Mattison, KY Power President and Chief Operating Officer. “We know how important moms are, and now research is showing us dads are critical to the overall health and well-being of children. We’re proud to support the efforts of Prevent Child Abuse Kentucky.”

organization. They are the Kentucky chapter of Prevent Child Abuse America and offer statewide

165,000 customers in 20 eastern Kentucky counties. Kentucky Power is an operating company in

the AEP system, one of the largest electric utilities in the United States

LCHS BOYS SOCCER SHUTS OUT JOHNSON CENTRAL IN REGION TOURNAMENT, WILL FACE PRESTONSBURG FOR THE 15TH REGION TITLE ON WEDNESDAY