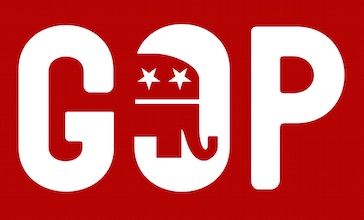 “After almost two years in office now, Gov. Andy Beshear and his administration’s record is clear. From massively mismanaging unemployment insurance to continued executive overreach – while refusing to work collaboratively with legislative leaders and constitutional officers and much more, Kentuckians deserve a better way than what the Beshear Administration has to offer. Kentucky Republicans look forward to working hard on behalf of our nominee in 2023 to win back the governor’s office and get the Commonwealth back on track.” – Republican Party of Kentucky Chairman Mac Brown