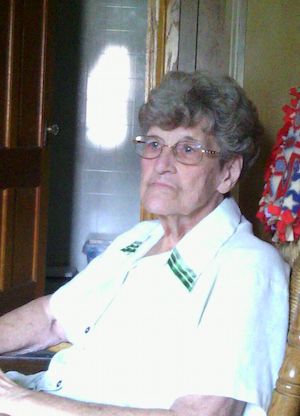 She was born January 8, 1932 on Tabors Creek in Wayne County to the late Russel Elwood and Alice (Spears) Crabtree. In addition to her parents, she was also preceded in death by her husband Jack Wellman, two brothers Edward Crabtree and Marcus Crabtree, and a grandson Stuart Wellman.

Mrs. Wellman was a faithful member and former Treasurer for many years at the Open Bible Tabernacle.

Funeral services will be private. Burial will be in the Bartram Fort Gay Cemetery.

Young Funeral Home has been entrusted with the care of Mrs. Wellman and her family.

TONIGHT'S FOOTBALL GAME VS EAST CARTER CANCELLED DUE TO COVID-19