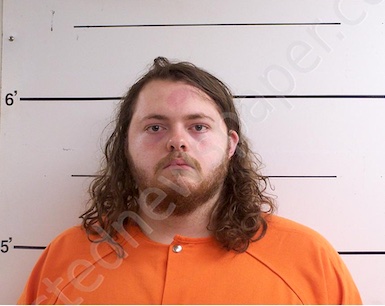 A Boyd County, Kentucky man was busted by a state police special unit after he was discovered to be engaging in activity involving child pornography.

Jonathan Breeding was arrested as the result of an undercover Internet Crimes Against Children (ICAC) investigation. The KSP Electronic Crime Branch began the investigation after discovering the suspect uploading images of child sexual exploitation online.

The investigation resulted in the execution of a search warrant at a residence in Ashland on September 14, 2021. Equipment used to facilitate the crime was seized and taken to KSP’s forensic laboratory for examination. The investigation is ongoing. 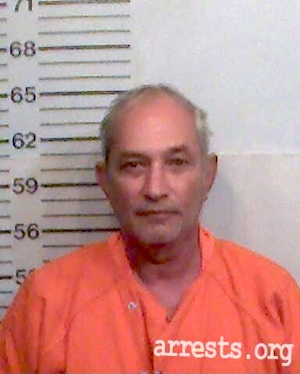 WANTED FUGITIVE CHILD SEX & DRUG CREEP FROM FLORIDA: ALAIN LUIS FORGET, 60 OF EUSTIS FLORIDA; IS WANTED ON CHILD SEX CRIMES AND DRUGS WITH MINORS; MAY BE IN OUR REGIONAL AREA.

United States Marshals with the assistance of several other agencies are searching for a fugitive with ties to West Virginia.U.S. Marshals say Alain Luis Forget, 60, of Eustis, Florida; which is in Lake County Florida; is wanted for attempted lewd and lascivious molestation of a minor and the delivery of a controlled substance to a minor charges in Hamilton County, Florida

Law enforcement officials say Alain Forget has ties to West Virginia, and was last seen in the Fayette County area.

If anyone has any information about Alain Forget’s location or direction of travel, you are urged to call law enforcement or email the tip line at USMS88TIPS@usdoj.gov.

The U.S. Marshals of the Southern District of West Virginia Task Force and the Florida/ Caribbean Regional Fugitive Task Force are involved in the search for Alain Forget.