Lawrence Co. Baseball Alumni game has become quite the attraction on Septemberfest weekend

Louisa, Ky. —  After missing out last year,  the odd years beat the even years 7-6 to improve to 3-0 in the Lawrence Co. Baseball alumni game that was played Saturday afternoon at Randy Keeton field. 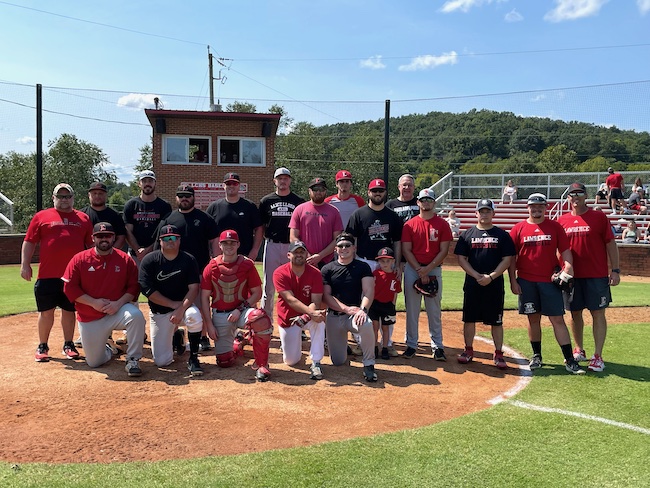 Class of 2011 graduate David Balaklaw singled to right field to score the winning run in the bottom of the seventh inning. It was his only at bat of the day. 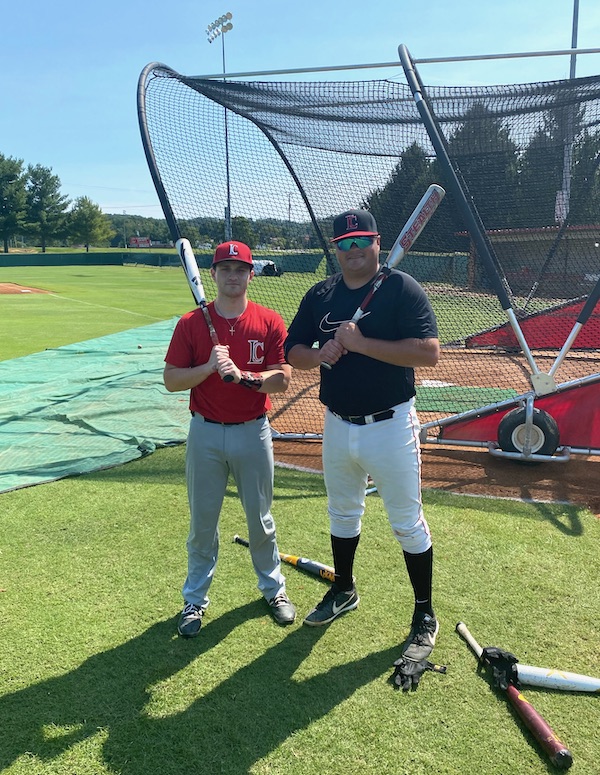 Class of 2008 graduate Jeff Cyrus beat class of 2019 graduate Austin Roe in the home run derby before the game.

“… After missing last year, it was a great day to bring many of our former players back.

“…  A couple things that really stuck out to me. All of the guys seem very appreciative that we put this on- and the feeling is mutual.

“… We feel like we have something special with our baseball program, and it’s 100% attributed to the foundation all of those guys have laid. I’m thankful we have the interest to keep this event going and we are looking for ways to make it even bigger next year.”