ACLU files lawsuit on their behalf in federal court 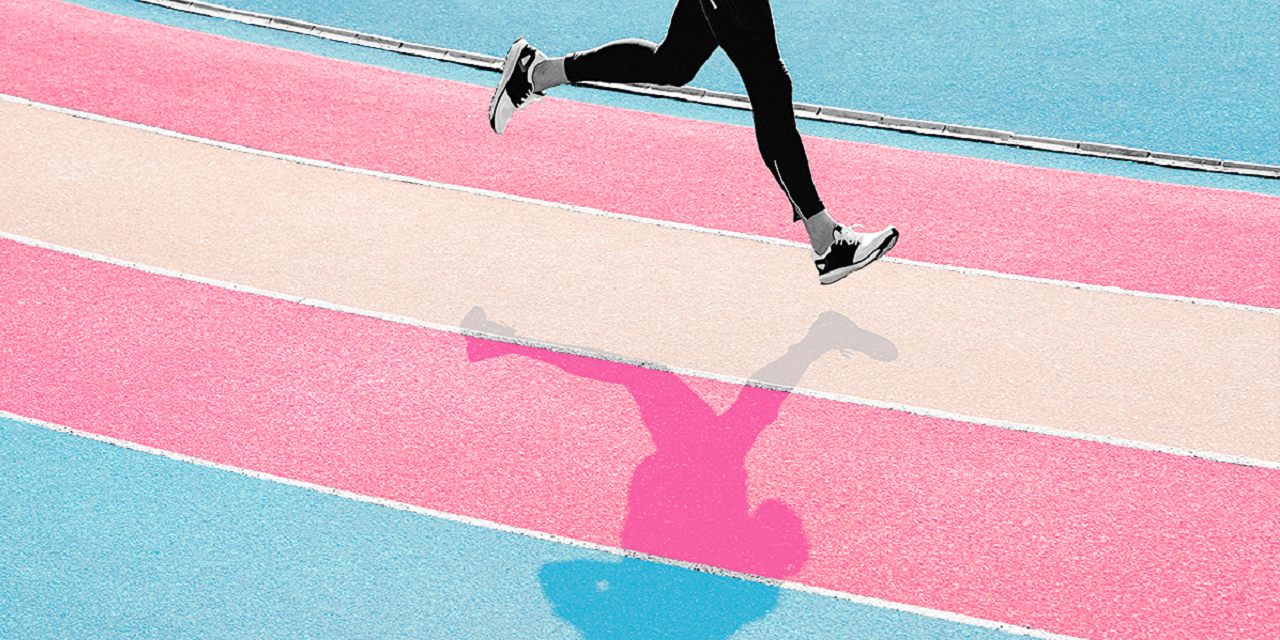 CHARLESTON —The American Civil Liberties Union and its West Virginia chapter are suing the state over its transgender birth certificate policy.

Hersom said he applied for and was denied a change on his birth certificate.

“This was devastating to me because the process to change my name and gender marker to reflect who I am has taken me four years so far,” Hersom said. “Many forms of discrimination against LGBTQ+ people are still permitted under West Virginia state law. If a transgender person’s documentation does not reflect their gender identity, they are at risk of experiencing that discrimination.”

Hersom said the court case isn’t about just him — it’s about all transgender West Virginians.

“We need to focus on how we can make West Virginia a better state now and for future generations,” Hersom said.

“Plaintiffs simply seek birth certificates they can use without being forced to disclose deeply personal and private information about their transgender status, which could expose them to discrimination and other harms, including a high risk of violence,” the complaint states. “Xavier Hersom and John Doe know themselves to be men and live all aspects of their lives as men. As such, both have requested that the West Virginia Department of Health and Human Resources issue them new birth certificates that list their gender as male and remove their prior legal names completely, but these requests were denied.”

The plaintiffs are seeking an order requiring the state to issue corrected birth certificates and a judgment permanently enjoining the defendants from denying future requests. They are represented by Brown, Leslie Cooper, Malita Picasso of ACLU in New York; Loree Stark of ACLU-WV in Charleston; and Alexander Chen of LGBTQ+ Advocacy Clinic in Jamaica Plain, Mass.