...from THE WEST VIRGINIA RECORD 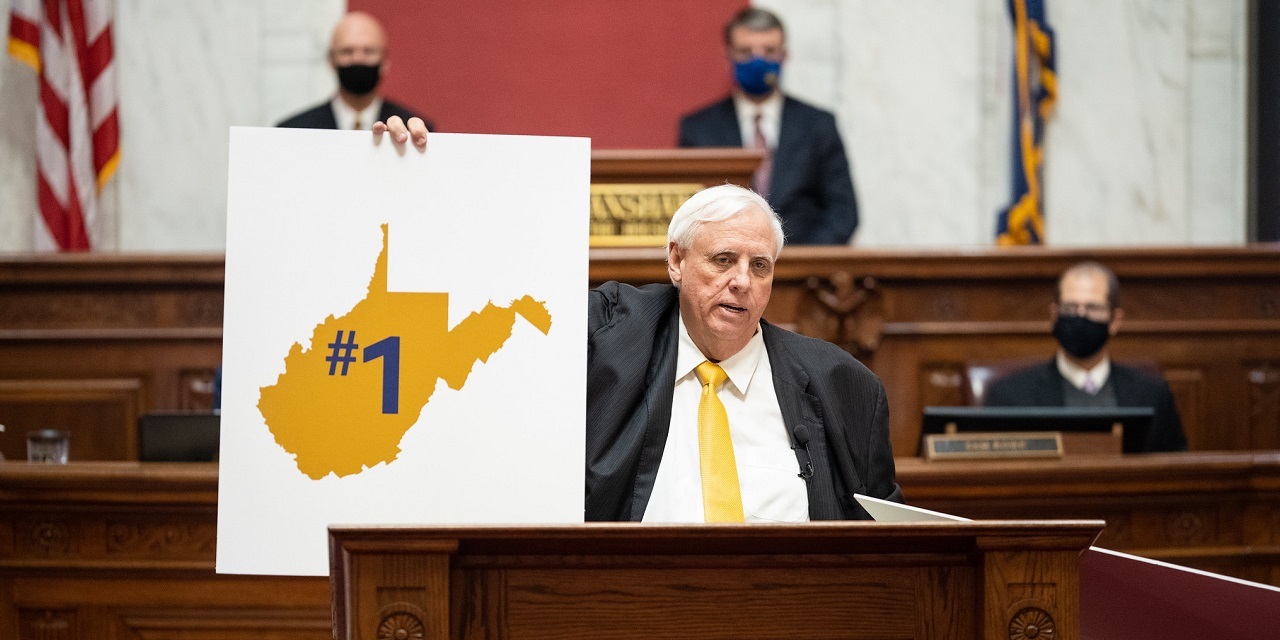 News of financial issues regarding the Justice family and their businesses have been in headlines once against recently.

Earlier this week, The Record that a Virginia-based bank is demanding more than $300 million in loans granted to Justice-owned companies.

Also, The Record reported that a company owned by Gov. Justice and his family owes almost $10 million related to a federal court judgment that was handed down almost two years ago.

Also, The Record reported that the Internal Revenue Service received some money from Justice’s daughter following the sale of her house on an $8 million federal tax lien filed against her earlier this year.

In March, the Internal Revenue Service filed a tax lien of more than $1 million against The Greenbrier Hotel Corp., which is owned and operated by Justice’s family. The IRS filed several liens against Justice businesses and even his daughter Jill Justice Long in March.

Also in March, a lien of more than $8 million was filed against Jill Justice Long over personal income taxes dating back to 2009, which is the same year the Justices’ Bluestone Coal Corp. was sold to a Russian company and the same year the family purchased The Greenbrier out of bankruptcy.

Until this year, Justice was listed by Forbes as the state’s only billionaire. That designation changed because of his company’s financial troubles, most notably with Greensill. Justice’s businesses sued Greensill regarding loans taken in 2018. Greensill sold the loans to investment funds managed by Credit Suisse, which now seeks to recover the money from major borrowers, which includes Justice’s Bluestone Resources.

NO CIRCUIT COURT, NO DOCKET THIS WEEK...